B.C. lottery winner will share $2M prize with her family

B.C. lottery winner will share $2M prize with her family 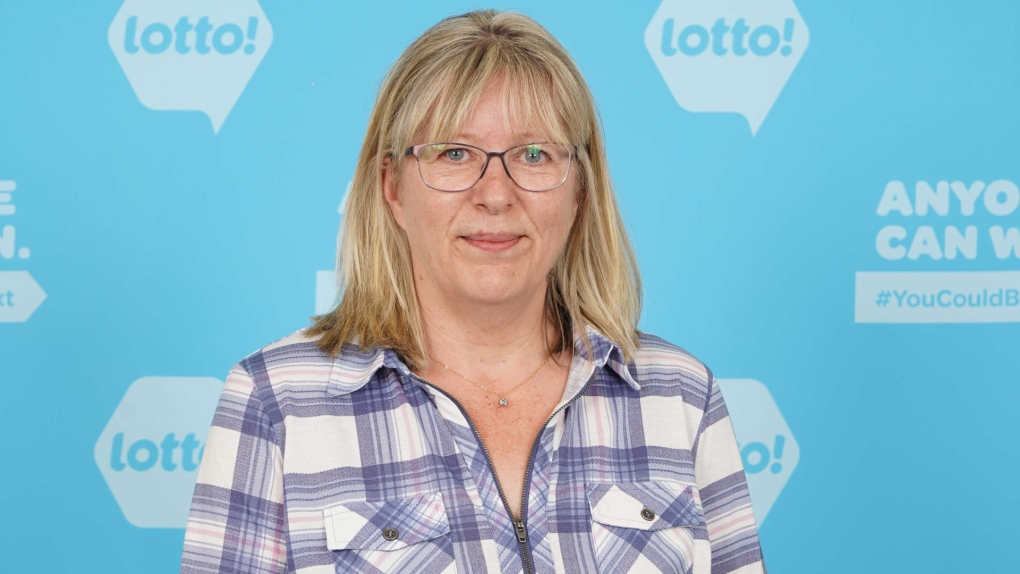 Ingeborg Boucher is shown in an image from BCLC.

A newly made multimillionaire says she plans to split her prize with family members.

Ingeborg Boucher won $2 million earlier this month – the jackpot in the June 1 BC/49 draw.

The resident of Abbotsford said she was shaking when she realized she'd matched all six numbers.

She called her daughter and texted her son, who was asleep at the time, then checked her ticket again the next day to be sure.

According to the B.C. Lottery Corporation, she had a "group of onlookers" cheering for her as she confirmed her win at a grocery store kiosk.

Boucher, who regularly plays the lottery, said she plans to share her prize with her family members.

She'll also use the money to treat herself to trips to Bora Bora and Hawaii.

According to BCLC, residents of the province have won more than $11 million in prizes from this particular draw this year.

Members of a Freedom Convoy-affiliated group remain at an Ottawa church one day after the owner of the historic property moved to evict them over unpaid rent.