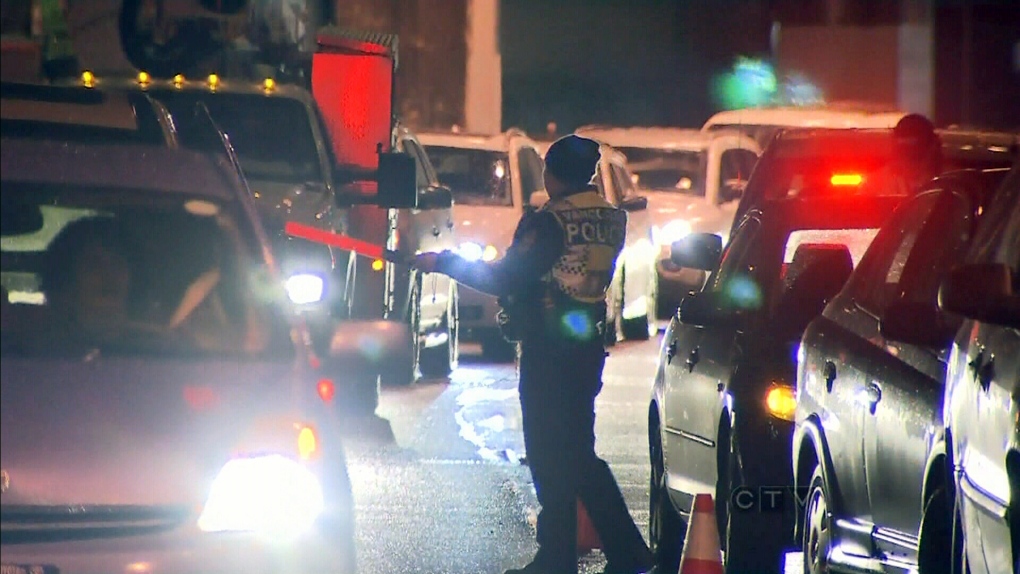 KAMLOOPS, B.C. -- A B.C. Supreme Court judge has dismissed a constitutional challenge of the province's amended drunk-driving laws, saying they're designed to protect the public, not the rights of individual drivers.

Justice Malcolm Macaulay says in his ruling that the 2012 changes to a law are more reasonable because they require an officer to inform the driver of the right to a second breathalyzer test and expands the grounds for review by the superintendent of motor vehicles.

However, Brian Bro, one of five people who challenged B.C.'s amended laws, says the changes are merely superficial and violate drivers' rights.

Macaulay says the law does not infringe anyone's rights, though he acknowledges drivers face significant penalties with immediate roadside prohibitions but not the greater stigma of a criminal conviction and sanctions.

People who fail a roadside screening test or refuse to take a test face driving prohibitions for up to 90 days, fines of up to $500, costs of vehicle impoundment and storage, must take a remedial driving program and have to install an ignition interlock program.

Macaulay says there's evidence to conclude that the 2012 amendments contribute significantly to a reduction in alcohol-related accidents and deaths in B.C.