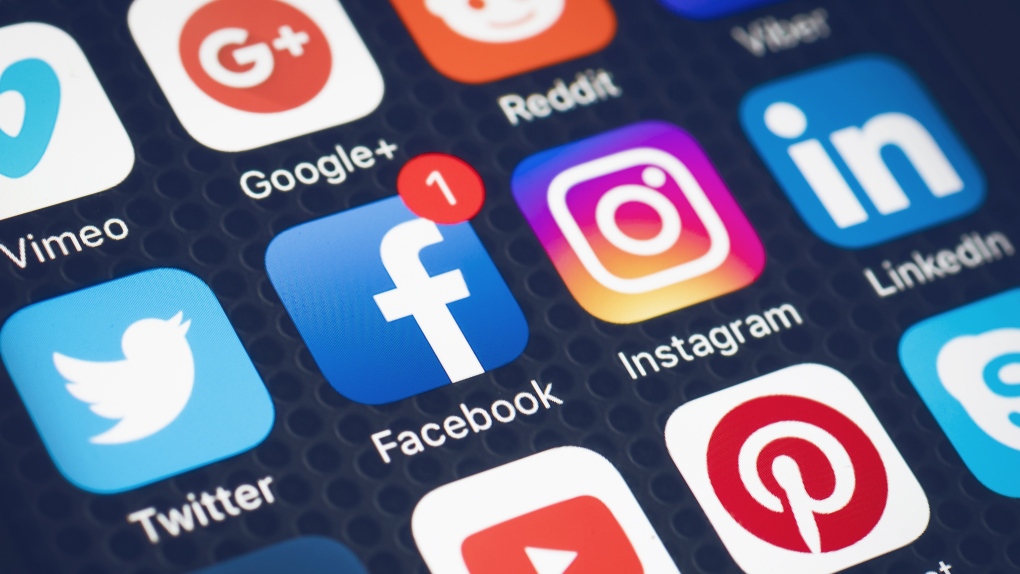 A B.C. lithium mining company that paid for promotional posts to be shared by social media influencers has been fined by the province's financial markets regulator.

The BC Securities Commission announced a combined $35,000 settlement, to be paid by Bearing Lithium Corp. and its CEO Jeremy Arthur William Poirier, in a release Friday.

In 2017, the settlement document says, Bearing hired a marketing company to prepare and distribute an "advertorial" online. It also contracted the company to create a series of posts on platforms like Linkedin, Twitter, and Facebook.

The advertorial was sent to newswires and websites and "was written in the style of a news article designed to look and read like objective journalistic content," according to the BCSC.

The "multiple promotional posts" on social media were shared by 19 influencers, the settlement agreement notes.

While this type of "investor relations" activity is not prohibited in and of itself, the Securities Act requires that companies disclose when "promotional materials are issued by them or on their behalf," the BCSC's statement says. Both the advertorial and the posts failed to make such a disclosure.

Bearing and Poirier admitted to the misconduct, reaching the settlement without the matter going to a hearing. The company will pay $25,000 and Poirier – who reviewed and approved the materials -- will pay $10,000.

Federal workers are increasingly cynical, skeptical and disillusioned about the idea of reporting wrongdoing in the public service, says a recent survey.

Dozens dead from Ian, one of strongest, costliest U.S. storms

Rescuers searched for survivors among the ruins of Florida's flooded homes from Hurricane Ian while authorities in South Carolina waited for daylight to assess damage from its strike there as the remnants of one of the strongest and costliest hurricanes to ever hit the U.S. continued to push north.