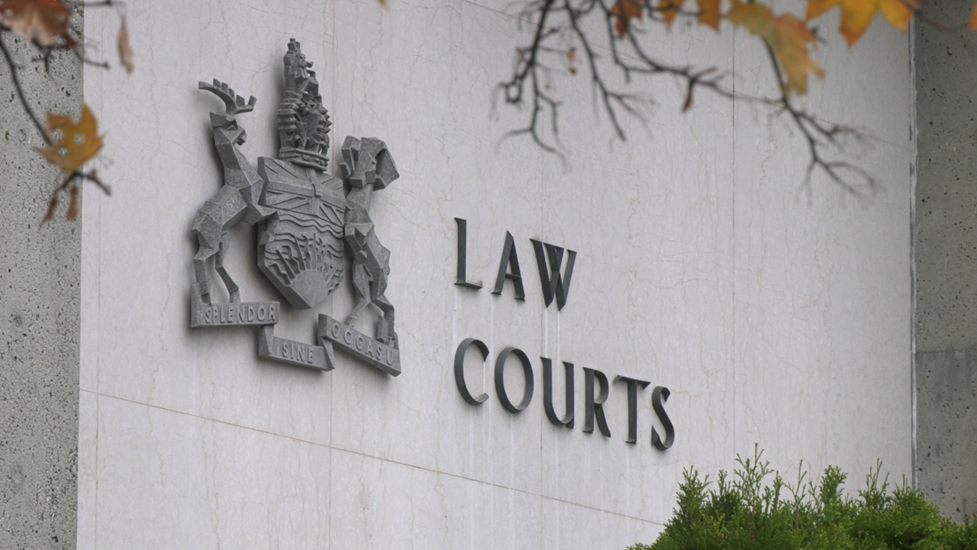 A B.C. man who filed a lawsuit hoping to prevent his 10-year-old daughter from getting vaccinated against COVID-19 has lost control of that decision to the child's mother.

The two co-parents are among a growing number of Canadian families forced to decide these matters in court, as a small but vocal minority of the population remains staunchly opposed to vaccination, despite overwhelming scientific consensus that it is safe for children and adults alike.

Legal experts have warned that anti-vaccine parents face an uphill battle unless they come to court prepared with credible concerns and reliable evidence – neither of which were presented in the case decided last week by Judge Ted Gouge.

Instead, the father put forward "his own summary of publications which are critical of COVID vaccination" and statements from individuals whose "qualifications are unknown," according to Gouge's Jan. 24 decision, which does not identify any of the family members involved.

The mother's desire to vaccinate their daughter, on the other hand, was based on the recommendation of their family doctor.

While deciding the case, Gouge also considered guidance from B.C.'s Ministry of Health, which stresses that vaccines are a "free, safe and effective" means of defending kids against the worst impacts of COVID-19.

"When you get your child vaccinated, you protect them from severe illness from COVID-19 and reduce the spread of infection in your community," the province's website reads.

Canadian courts have deferred to health officials on the matter of COVID-19 vaccination before, including in a case heard in Ontario Superior Court back in September. The judge ruled that "public health authorities are in a better position than the courts to consider the health benefits and risks to children of receiving the COVID-19 vaccination."

"Absent compelling evidence to the contrary, it is in the best interest of an eligible child to be vaccinated," reads the decision, which was cited by Gouge.

Before hearing the case, Gouge sent the father and mother, who share parenting time, to discuss their dispute with a public health nurse. The nurse also recommended their child be vaccinated.

The father was unswayed, however, and pushed the matter into family court, hoping to get an order barring his daughter from receiving the vaccine. Instead, Gouge ordered that the decisions about whether, when and how to vaccinate their child be up to the mom.

The judge noted the daughter, and subsequently the mother, caught COVID-19 while while waiting for a resolution. At the time of last week's decision, the daughter's case was asymptomatic while the mom was "not feeling well,” Gouge wrote.