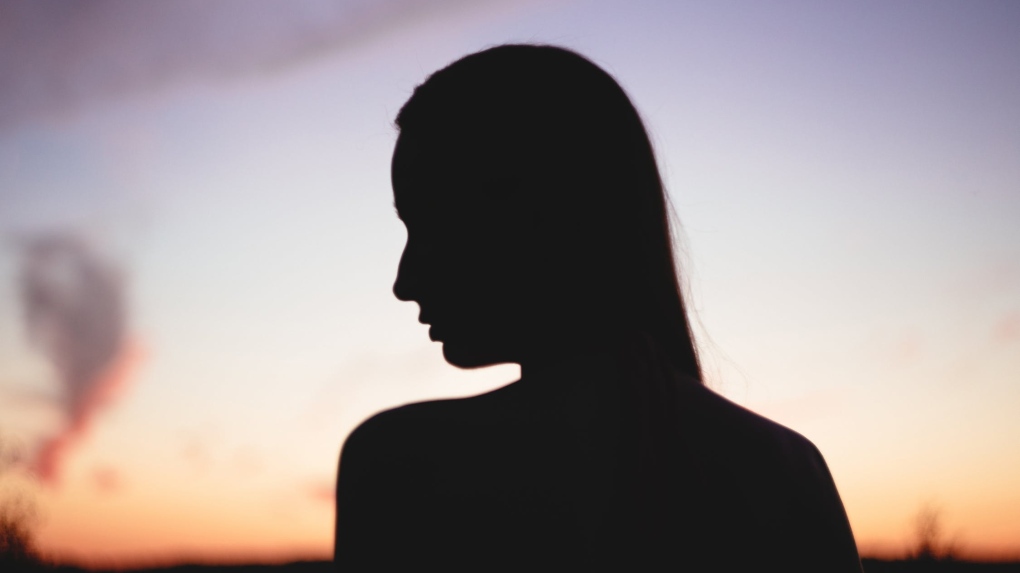 The provincial government announced up to $5M per year to fund support and skills training for abuse survivors. (freestocks.org / Pexels)

By Canada Day 2019, hundreds of victims of violence and abuse will be able to access skills training and employment support from the province.

The B.C. government announced up to $5 million per year will be used to fund the programs for roughly 450 people.

“Our goal is to help women break the cycle of violence, abuse, and trauma through healing, education and trauma-informed employment training,” said Victoria Pruden, the executive director of non-profit Bridges for Women Society.

Service providers and the government are still in the process of executing agreements, though the government said in a statement Monday they would be signed by June 2019, with programming to start on July 1.

Skills training, counselling and other support for participants will be included in the programs, which will also include academic programs, computer courses or adult upgrading programs for people who don’t intend to further pursue any post-secondary education.

“We’re expanding programming for vulnerable and under-represented people by creating pathways leading to hope and opportunity for people who may otherwise be left behind,” said Melanie Mark, the B.C.’s minister of Advanced Education, Skills and Training.

A spokesperson for the ministry could not confirm why only Bridges for Women Society was publicly-funded, but said that decision was made by the previous BC Liberal government. They added the current government expects to go from one to as many as 12 service providers that will “allow the program to be delivered in more communities throughout the province.”

The government says a full list of programs and their locations will be available in June.