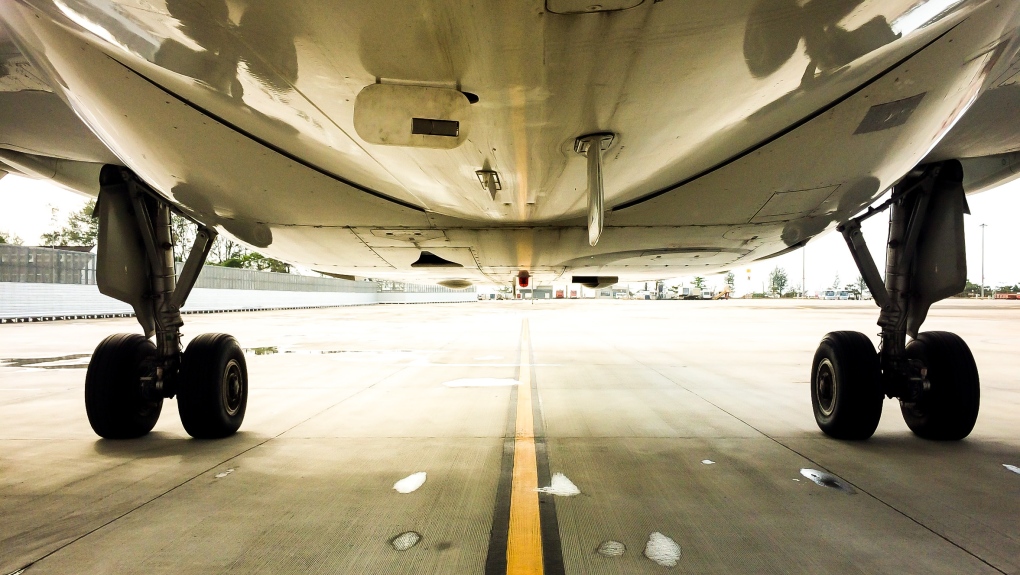 A plane is seen in this undated stock image. (Shutterstock)

Over 200 Afghan refugees have arrived in Vancouver, the most to reach the province since the Taliban took control of Afghanistan last August.

Sean Fraser, Canada's minister responsible for refugees, says the latest arrivals are among a total of 7,000 refugees that have now been airlifted to various parts of Canada.

He says 161 of the new arrivals will stay in Vancouver while the other 48 will settle elsewhere in the country, where they have family ties.

A statement from the minister says a charter plane from Pakistan on Tuesday mainly carried people whose work in Afghanistan involved a “significant or enduring relationship with the government of Canada, as well as their families.”

The British Columbia government announced a $2-million fund in November to boost local services and supports for families resettling in the province due to the humanitarian crisis in Afghanistan.

Municipal Affairs Minister Josie Osborne says in a statement issued Wednesday that the fund will ensure communities across B.C. are ready to welcome and respond to the needs of Afghan refugees.

“Our government's priority is ensuring every newcomer who arrives in B.C. has access to the services and supports they need to give them the best chance for success and prosperity,” Osborne says in the statement.

This report by The Canadian Press was first published Jan. 19, 2022.

An 18-year-old gunman opened fire Tuesday at a Texas elementary school, killing at least 18 children as he went from classroom to classroom, officials said, in the latest gruesome moment for a country scarred by a string of massacres. The attacker was killed by law enforcement.

Biden says 'we have to act' after Texas school shooting

An anguished and angry U.S. President Joe Biden called for new restrictions on firearms Tuesday night after a gunman massacred 18 children at a Texas elementary school.