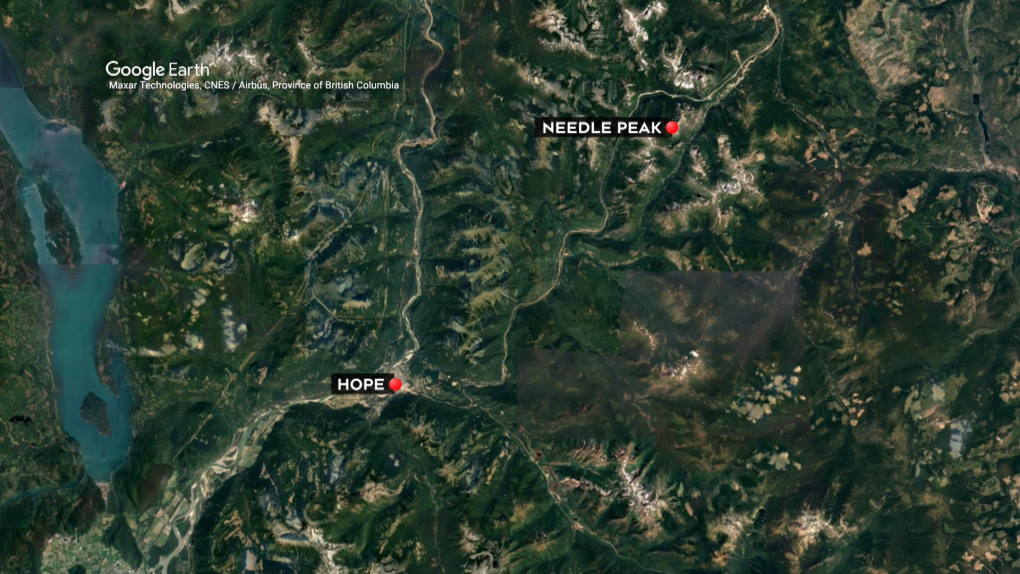 Two people are dead after a small Cessna aircraft crashed north of Hope, B.C., on Monday evening, according to the Canadian Armed Forces.

Lt. Pamela Hogan told CTV News the CAF received a notification that a C182 disappeared from radar at around 5:30 p.m. Monday, and that a Cormorant search and rescue helicopter was dispatched to the area.

While the helicopter was forced to turn back Monday night due to inclement weather, the crash scene was located early Tuesday morning.

Hogan said two people were transferred to hospital in Chilliwack, but both were pronounced dead.

CTV News has reached out to the RCMP and B.C. Coroners Service for more information on the crash.