Here's how many black bears were killed by B.C. conservation in September, according to provincial data 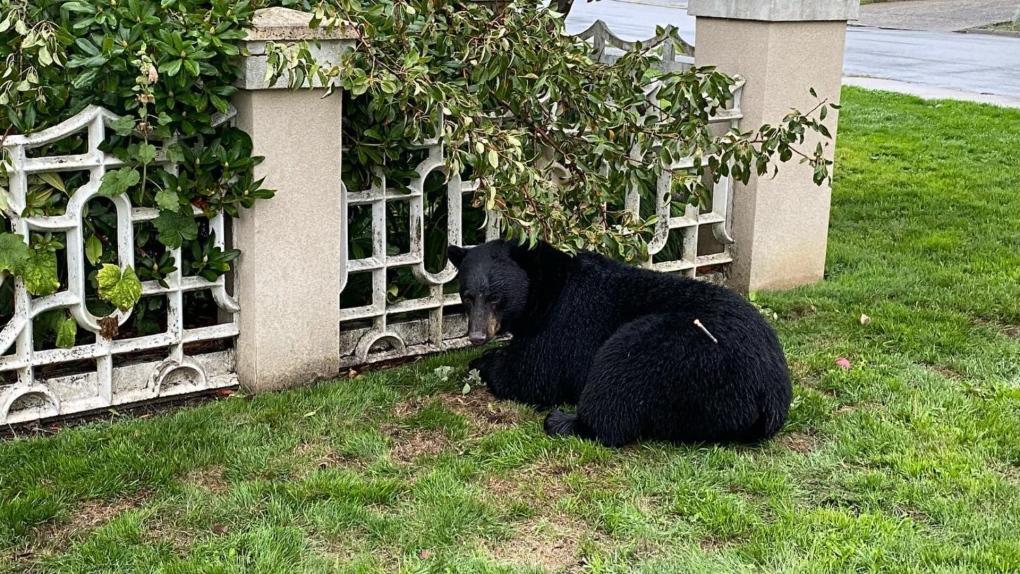 According to statistics shared by the province this week, 142 black bears were destroyed by the BC Conservation Officer Service in September, which averages to 4.7 bears per day.

Historically, late summer tends to be busy for conservation officers in the province, but this marks the third-highest number of bears killed in September in the last 10 years.

Last month, conservation was called 5,070 times about black bears. Officers responded to 508 of those calls.

In late September, BCCOS warned British Columbians about the high number of calls it was receiving.

In one day alone, conservation received 200 human-wildlife conflict calls across the province. Many of those calls related to bears and attractants, BCCOS said on Sept. 24.

"We can do better. Don’t give bears an opportunity to access unsecure attractants and create a risk to themselves and people," BCCOS said on Twitter. "Residents are reminded that with fall upon us, it is more important than ever to ensure your attractants are secured. It’s the law."

The bear was named Rufus by the North Shore Black Bear Society, which described the animal as "peaceful and trusting." The society said in a Facebook post Rufus was "encouraged with food all over Lynn Valley (in North Vancouver) and crowded by people who have silently filmed as he ate from dumpsters and fruit trees."

"He doesn’t know he should not be doing that," a message posted by the society before Rufus was killed said.

After Rufus was killed, BCCOS said in a statement to CTV News Vancouver that it was "urging the community to ensure their attractants, such as garbage, pet food and bird seed, are securely stored to help prevent bears and other wildlife from accessing them."

Tips for securing attractants are available on the province's website.