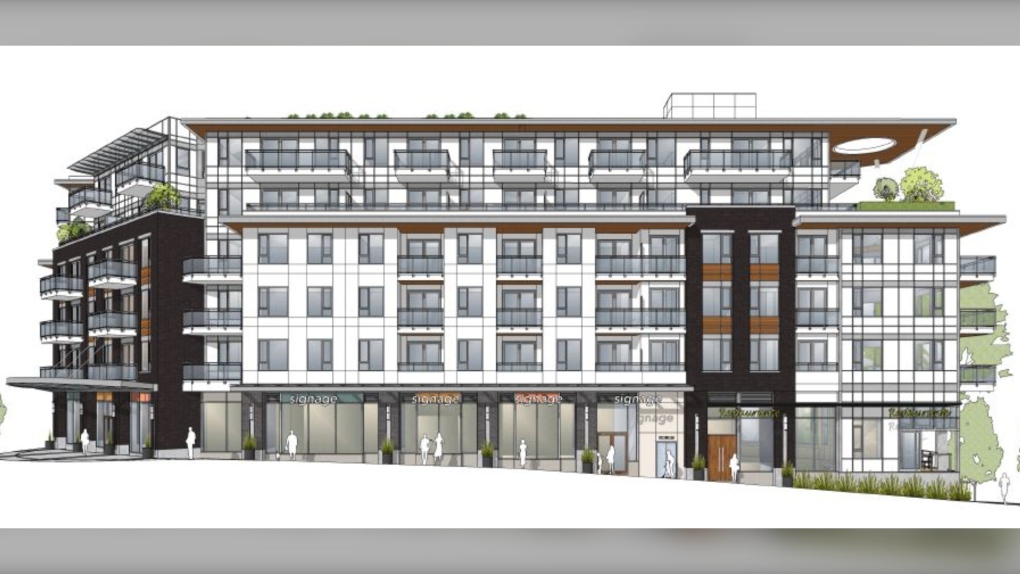 BHA Architecture Inc. has submitted plans for a six-storey, mixed-use building on the northeast corner of the intersection of Fir Street and West 2nd Avenue. (shapeyourcity.ca)

A developer has applied for permission to build a 100-unit apartment building on a vacant, triangular lot near Granville Island in Vancouver.

BHA Architecture Inc. submitted plans for a six-storey, mixed-use building on the northeast corner of the intersection of Fir Street and West 2nd Avenue to the city in October.

The city began accepting public comments on the project through its "shape your city" website on Thursday.

The location is less than 500 metres away from the entrance to Granville Island.

The plans call for 80 market and 20 below-market rental units on the building's five upper floors, with space for retail and restaurant use on the ground floor.

The non-market units are proposed to be allocated to the city's Moderate Income Rental Housing Program, which aims to serve households earning $30,000 to $80,000 per year.

For the below-market component of the project, the developer plans one studio unit, 12 one-bedroom units and seven two-bedroom units.

The remaining 80 market-rental suites are broken down as four studios, 45 one-bedrooms and 31 two-bedrooms.

In its "design rationale" for the project, BHA notes that the proposed building takes on an L shape, following the shape of the lot on which it would sit. 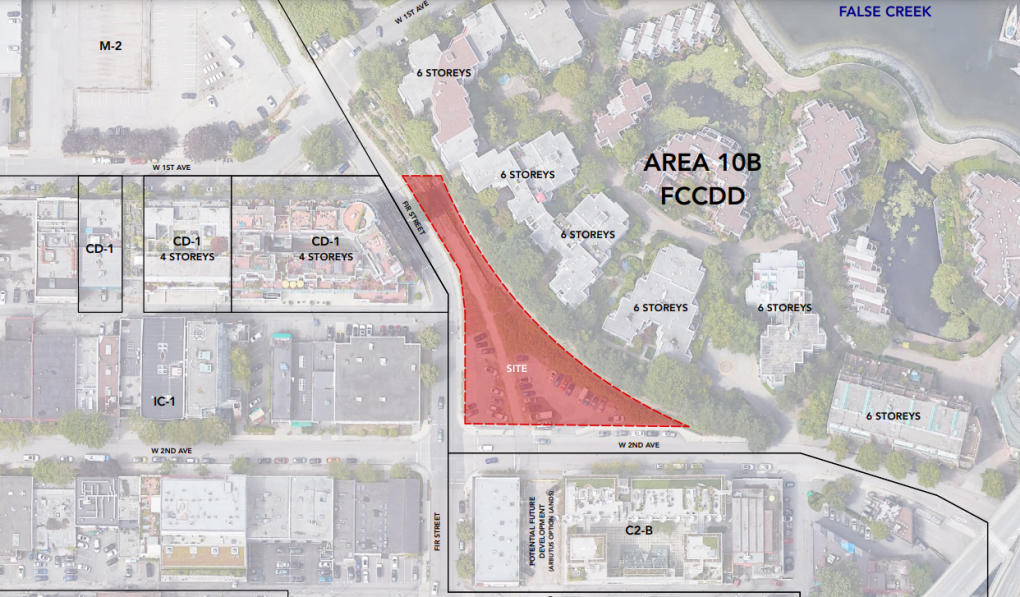 A map of the area included in the application documents is shown. (shapeyourcity.ca)

Though six storeys tall, the building's top two floors are recessed to make it look less imposing from the street and create "generous terrace space" for residents on the fifth floor.

"The design concept seeks to embolden the massing with 'ship-like' extended and strutted roof overhangs at the two flatiron corners which fly above the deeper terrace setbacks below," the design rationale reads. 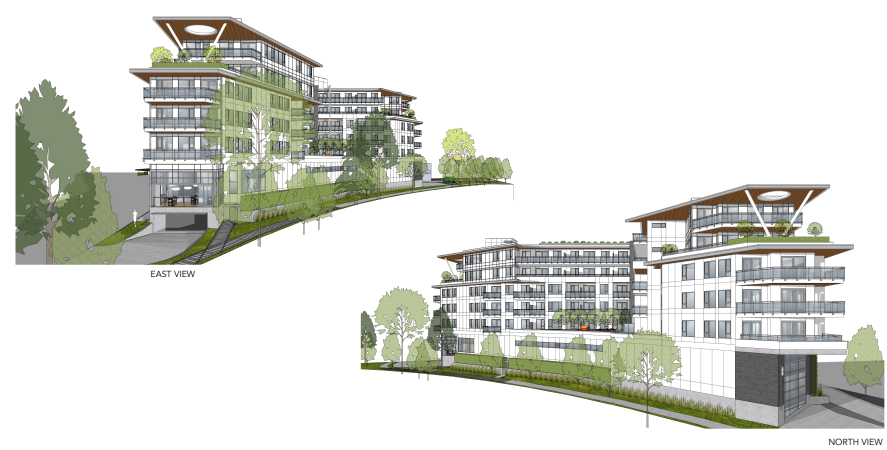 The project is located in the False Creek Comprehensive Development District, meaning rezoning is not required, but the application is conditional and must be approved by the city's Development Permit Board.

The board is expected to make a decision on the project in April.