10 years later: Look back at the most striking photos from the Stanley Cup riot in Vancouver

VANCOUVER -- Ten years ago, downtown Vancouver was recovering after a night of chaos and destruction following the Canucks' loss in the Stanley Cup finals.

On June 15, 2011, the Vancouver Canucks lost Game 7 against the Boston Bruins and in the hours that followed, a riot broke out that caused millions of dollars in damage and garnered international attention. Windows were smashed, stores were looted and cars were lit on fire.

Hundreds of people were charged in connection to that night and many have pleaded guilty.

The following day, hundreds of volunteers descended on downtown Vancouver to board up windows and clean broken glass.

Messages of hope were written on plywood placed over store windows. Those boards were saved by the Museum of Vancouver and were on display outside the Vancouver Art Gallery to mark the 10-year anniversary this week

Here's a look back at some of the photos captured that night: 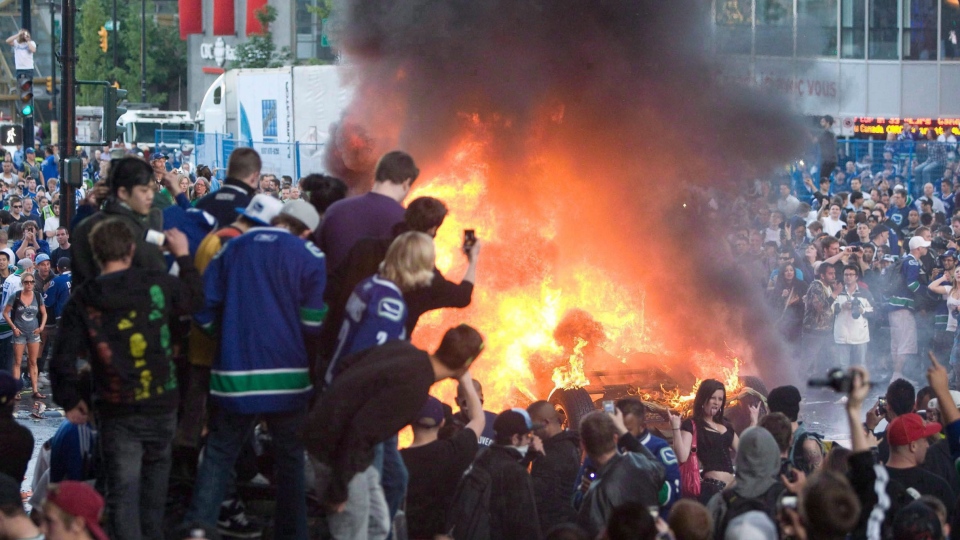 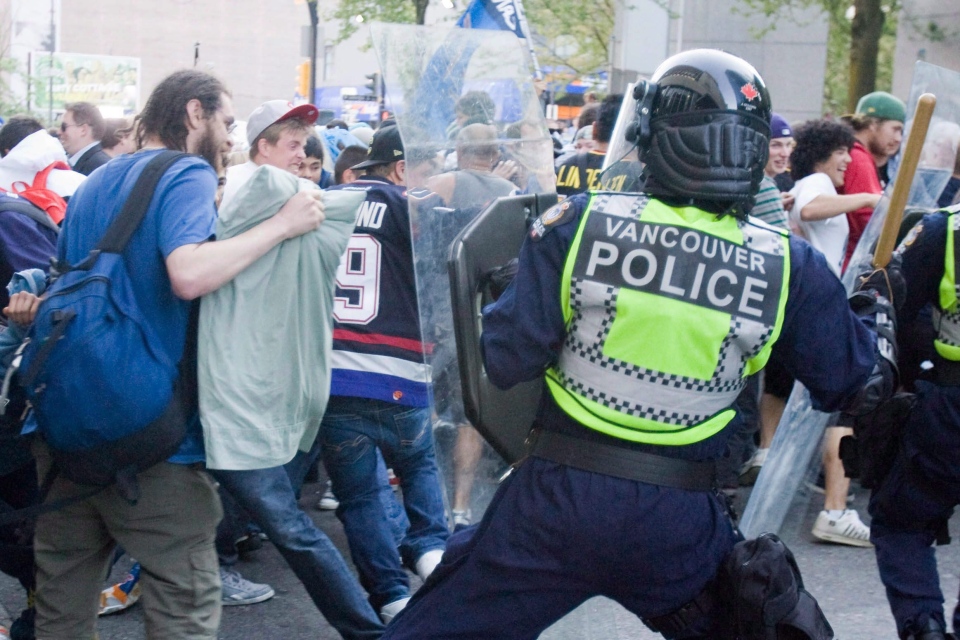 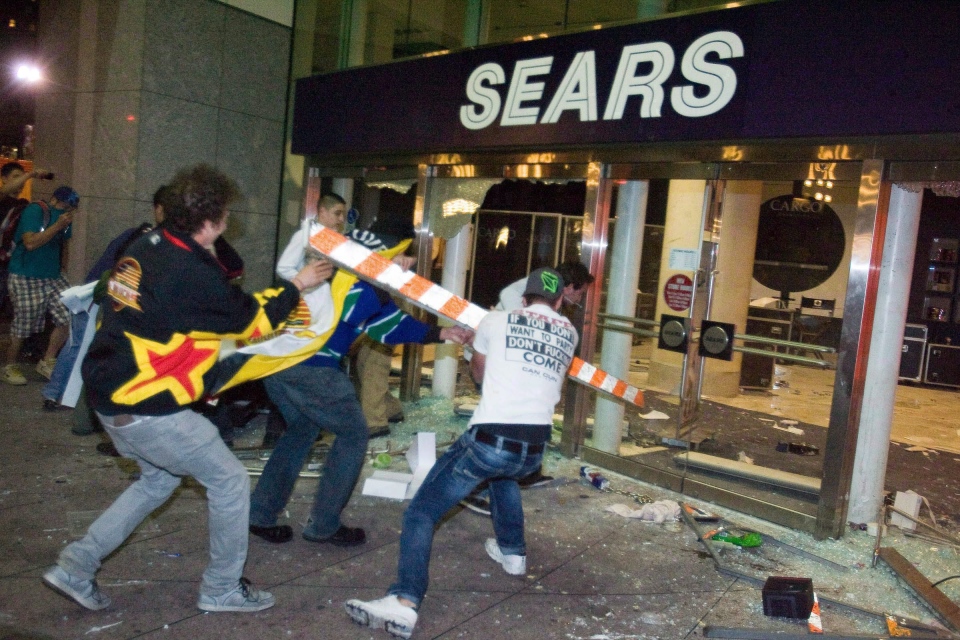 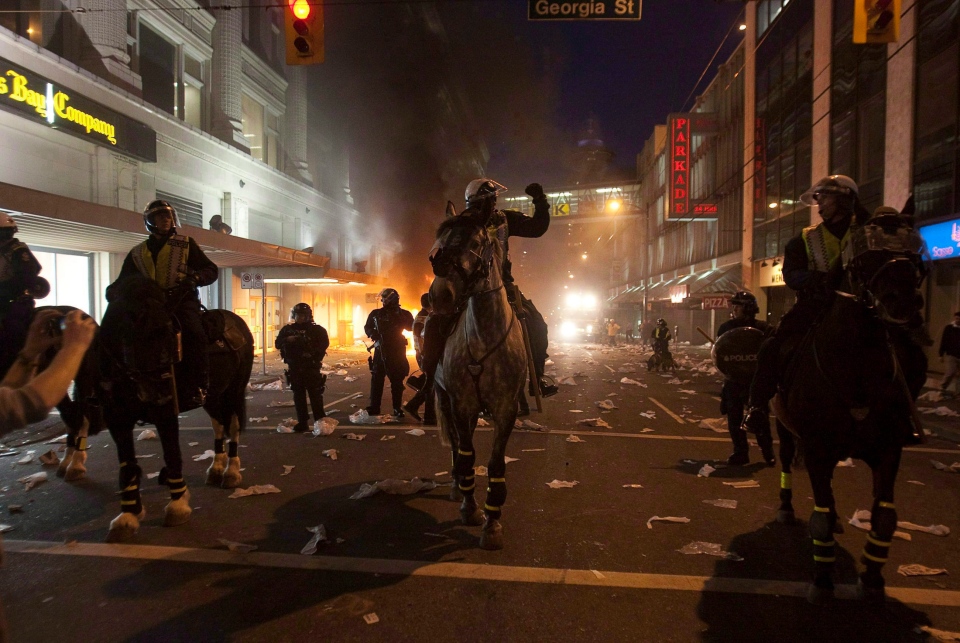 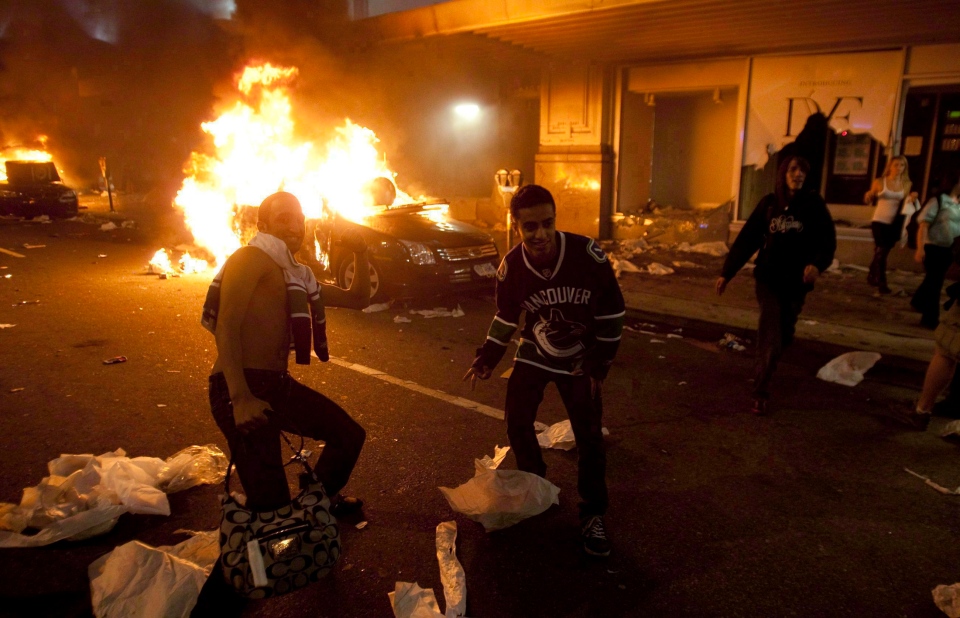 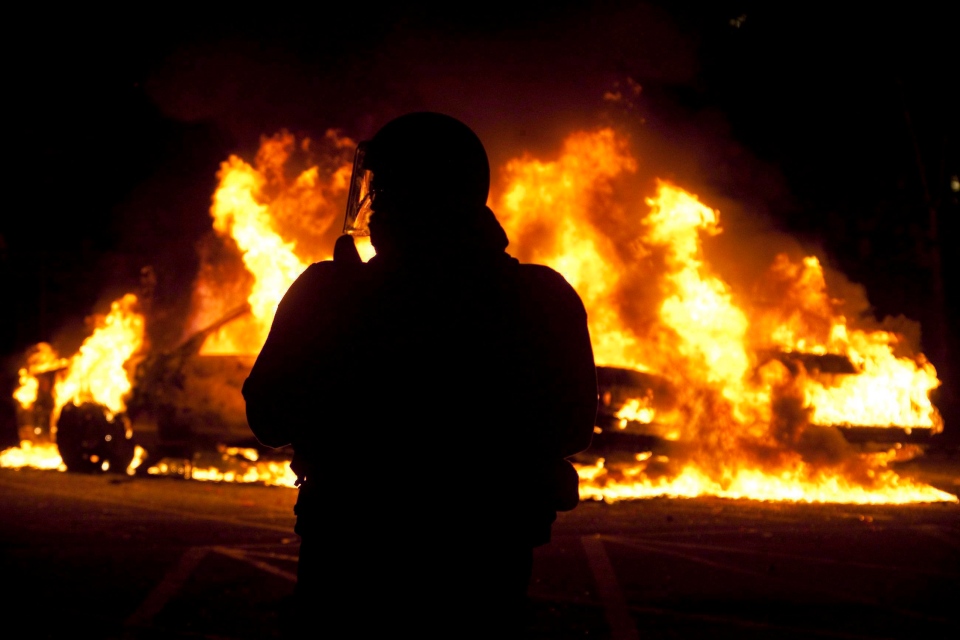 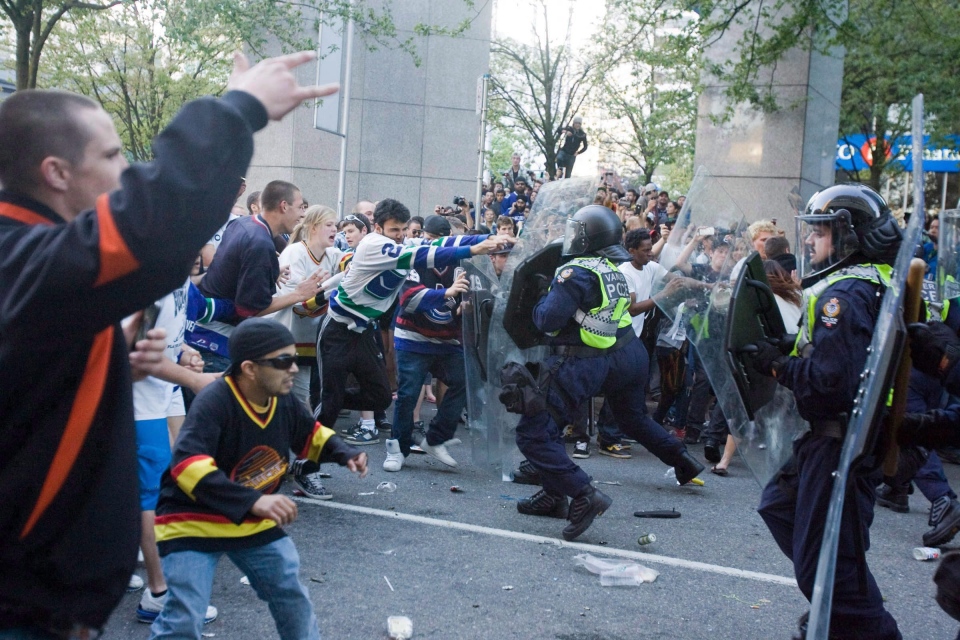 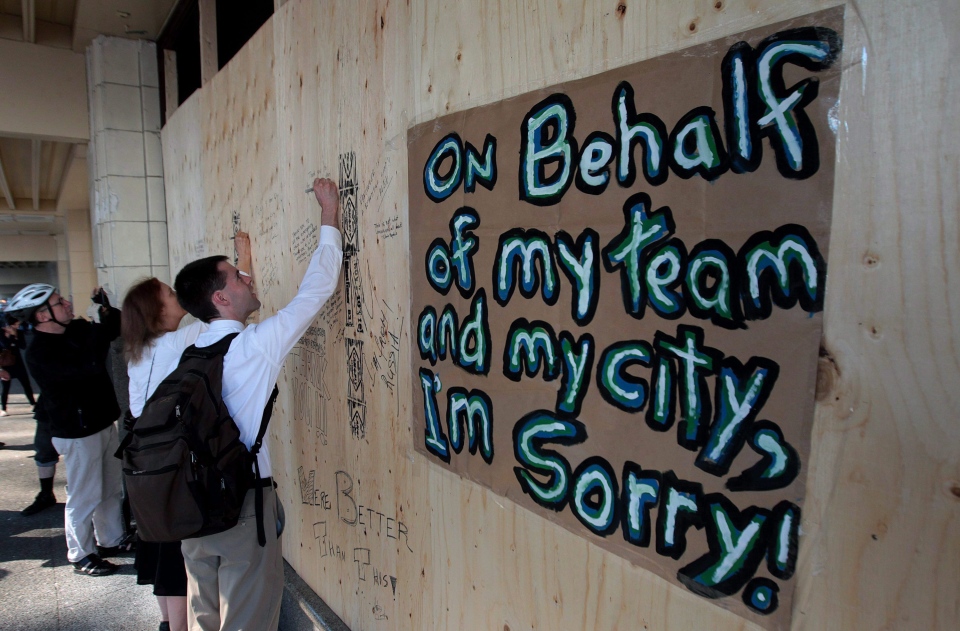