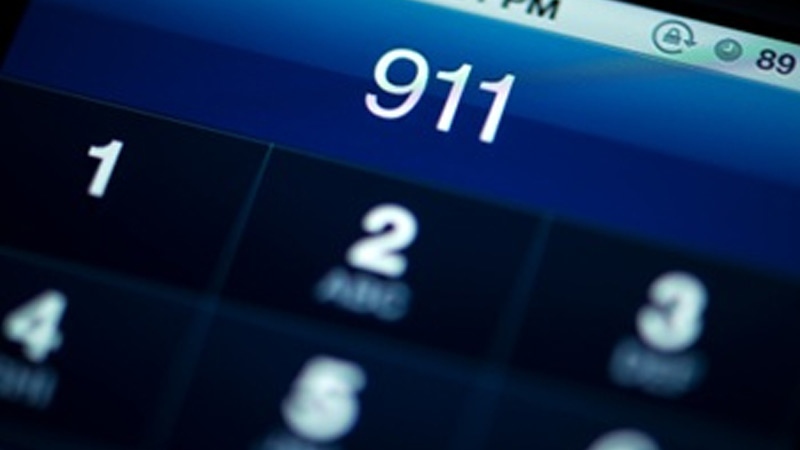 The outage that left parts of B.C.'s Central and Southern Interior without 911 service last week was caused by a Telus equipment failure.

An investigation into the outage determined there was a failure in a "core piece of technology" within Telus's network, which prevented people from calling 911 for several hours, according to E-Comm, operator of the province's biggest emergency call centre.

"Telus has confirmed that this issue has been resolved and all system redundancy has been fully restored and tested," E-Comm said in a statement Thursday.

The issue was discovered at around 2:30 p.m. on May 5, and service was resumed by around 6 p.m. after a backup system was activated.

Telus reverted to the primary 911 systems on Tuesday afternoon with "no interruptions reported," according to E-Comm.

During the outage, E-Comm advised the public to call their local police station's non-emergency line for help with any emergency situations – including those in which someone's health, safety or property was being threatened.

"The priority for E-Comm during this time was to ensure a workaround was available for people needing immediate assistance from police, fire and ambulance," E-Comm said.

The incident was not the first to impact 911 service in the South Okanagan this year.

Last Month, authorities revealed they are investigating vandalism to internet and television equipment in Summerland, which left residents unable to call 911 from landlines.

Summerland RCMP estimated the total cost of the damage at $10,000. Investigators have yet to identify a suspect.