Where is Bernard Grempel? Surrey RCMP looking for man who's been missing for a year 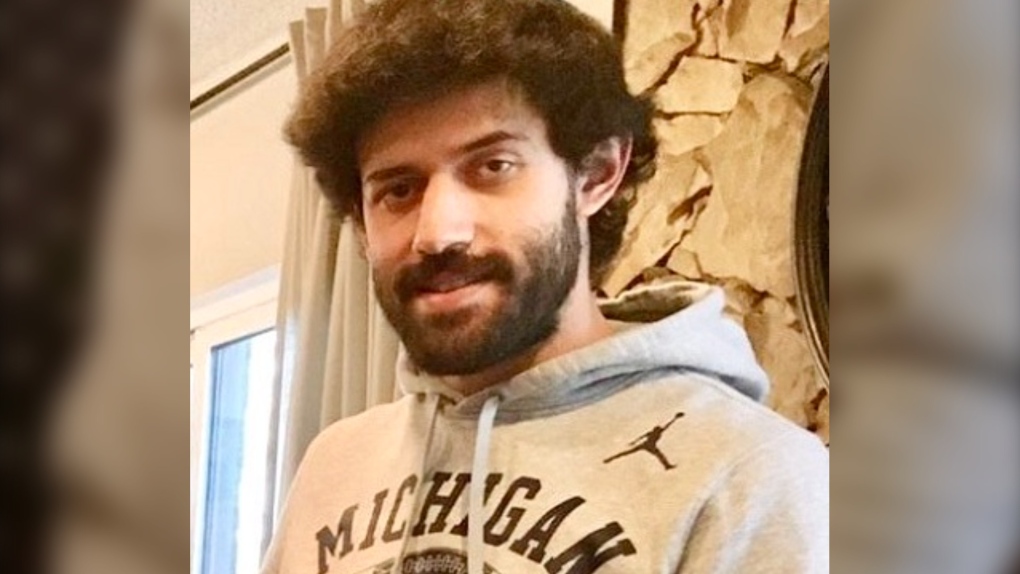 It's been nearly a year since Bernard Grempel went missing and Surrey Mounties are hoping the public will help provide new information that can further their investigation.

Grempel, who was 28 when he was last seen, is confirmed to have entered the Surrey Central SkyTrain station at about 10:30 p.m. on May 14, 2021. Investigators say he took the train and arrived at the 22nd Street station in New Westminster at 10:53 p.m.

It's believed Grempel then took the 340 bus at 10:59 p.m., but police haven't been able to confirm where he got off. Family previously told CTV News Vancouver that's the route he normally takes to visit his parents, but nobody has seen him since that day.

"Thank you to the public for all the tips that we have received over the past year and continue to receive," said Cpl. Vanessa Munn in a news release.

"Our investigators have followed up on all tips and will continue to do so until Bernard is found. As our investigation continues, we are encouraging anyone with any information who has not yet spoken with investigators to contact Surrey RCMP."

"If the reward is what will bring someone to bring information forward, we feel that it's our responsibility to do that," Grempel's sister, Ettie Shurack, said earlier this spring.

Shurack said there have been more than 100 reported sightings of her brother so far, though none have led to his whereabouts.

"On one hand, it's really discouraging," she said. "How could so many sightings - over a hundred - how could none of them pan out? But on the other hand, it's encouraging that my brother is still on people's minds and people are searching and hopeful."

Anyone with information is asked to call Surrey RCMP at 604-599-0502. Tips can also be left anonymously with Crime Stoppers.