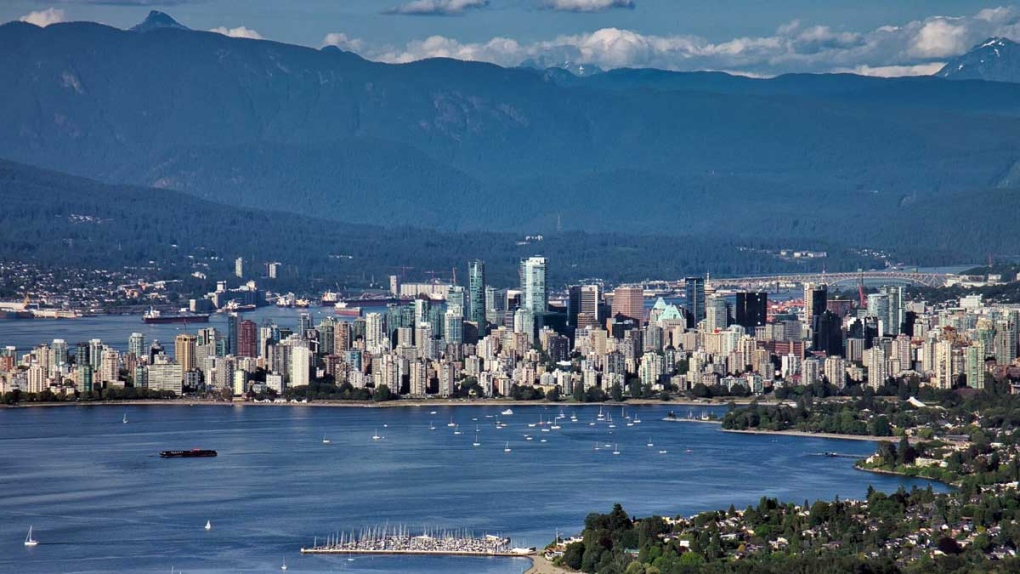 After last completing a city-wide plan nearly 100 years ago, Vancouver city council is set to once again examine creating a plan to guide the city over the next 30 years.

The plan, which city council is scheduled to vote on Tuesday, is pitched as a way for the city to guide infrastructure, zoning and other planning as the city ages and grows through 2050.

"It is far more than a plan about land use and transportation directions (although those are integral); rather it is proposed to encompass a broad range of policy objectives related to social, economic, environmental and cultural policy perspectives," reads a report by general manager of planning Gil Kelley.

The report notes the last completed plan was in the 1920s by Harland Bartholomew.

The city attempted to create a city-wide plan starting in 1995, only to have it lose steam before being cancelled by council in 2010.

The three-year process to get to a final plan is estimated to run up a $17.9 million bill.

The plan was first debated last week, but the council session ended without a vote on the plan.

The report calls for consultation with the Musqueam, Squamish and Tsleil-Waututh First Nations alongside non-profit and community organizations.

But in last week's debate, councillors expressed concern about a plan that would create divisions amongst Vancouver's various neighbourhoods.

"I'm questioning fundamentally why we're not starting with the neighbourhoods, why we didn’t start with a map broken down with the neighbourhoods," Coun. Colleen Hardwick asked during a question-and-answer session during the last city council session. "What we started with was aspirational, values-driven ways we think the city should be operating."

But Kelley assured council that the concerns of various neighbourhoods would be listened to by city staff.

If all goes smoothly, the finalized plan would be presented to the city in the second quarter of 2022.