Vancouver ranked among worst cities for expats due to general cost of living: report

Vancouver ranked among worst cities for expats due to general cost of living: report 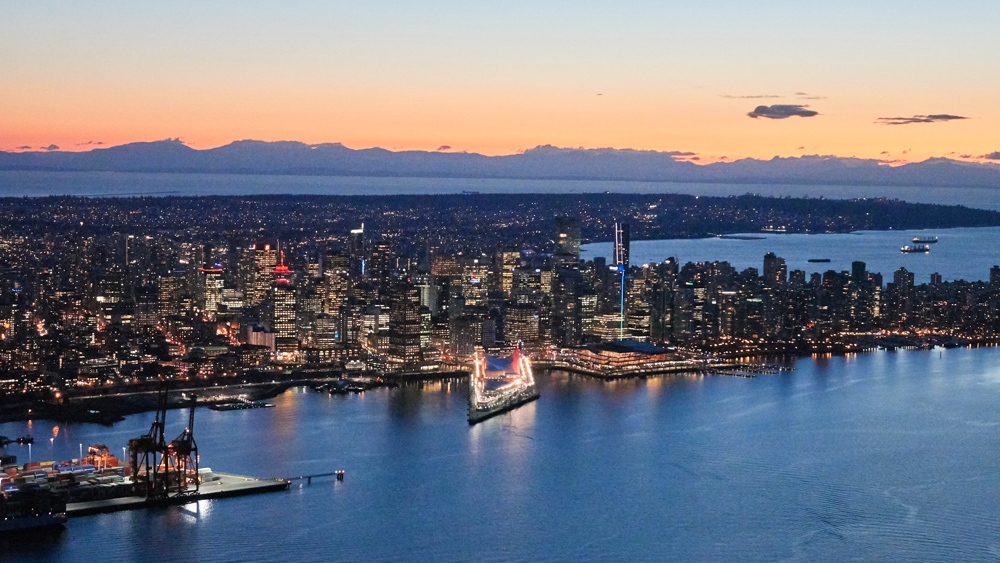 A new list on the best and worst cities for expats to live and work ranks Vancouver in the bottom 10, far below the sole Canadian competition.

The 2022 InterNations Expat City Ranking list puts the west coast city at 43 out of 50, while Toronto is ranked number 19.

Anastasiia Tolkushova, a Ukrainian expat living in Vancouver, says she’s not surprised by the report’s findings.

In May, Tolkushova and her husband moved to Vancouver from Toronto, but the pair are planning to move back soon.

She says Vancouver’s nature and warmer winter climate drew her and her husband to the city, but it hasn’t made up for the loss of friends and comfort in Toronto.

In their previous Canadian home, they paid $2,000 in rent plus utilities each month for a one-bedroom apartment, whereas now they pay that plus the price of utilities for the same size suite.

“After moving to Vancouver, we realized that beautiful nature is not enough for us to enjoy ourselves here,” said Tolkushova.

In the 75-page-report, Toronto is described as “a great place to work and easy to deal with admin topics,” while Vancouver is “where housing is unaffordable and the local residents are not so friendly.”

Each city’s ranking was determined after a total of 11,970 expats rated up to 56 different aspects of life abroad on a scale from one to seven.

Vancouver places last overall on the personal finance index, and the report shows 69 per cent of expats rate the general cost of living negatively, nearly twice the global average.

“The cost of living is far too high. If you don’t have a very high income, you don’t have much money left after paying your bills,” a French expat is quoted saying in the report.

Toronto, in comparison, ranks 46th in the personal finance index.

On top of a poor performance for financial wellbeing, Vancouver came last when it came to cities where expats had personal support networks.

With the exception of Mexico City in first place, the top 10 destinations where expats are most satisfied with the cost of living are all located in Europe or Asia.

The only category in which Vancouver comes close to breaking into the top 10 is “safety and security,” where the city is ranked number 11.

This is the fifth list of its kind from the expatriate network, which launched the first survey in 2017.

For much of disgraced South Carolina attorney Alex Murdaugh's double murder trial, witnesses have talked about a generous and loving man -- but prosecutors want jurors to know that same man stole over US$4 million from his housekeeper's relatives after she died at work, and killed his wife and son to cover up his crimes.

A senior aide to Japan's prime minister is being dismissed after making discriminatory remarks about LGBTQ2S+ people.