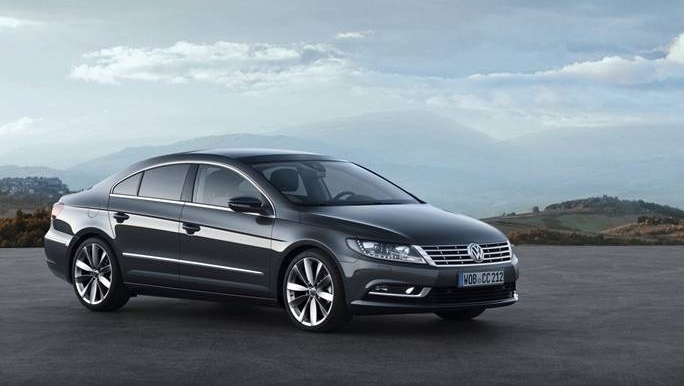 Continued supply chain issues plaguing the automotive sector are being blamed for the cancellation of the 2023 Vancouver International Auto Show, which was set to take place in March.

Continued supply chain issues plaguing the automotive sector are being blamed for the cancellation of the 2023 Vancouver International Auto Show, which was set to take place in March.

In a news release Wednesday, the New Car Dealers Association of BC said it's been forced to make the difficult decision to cancel its event once again.

"For the last several months, we have been working with vehicle manufacturers and other partners in anticipation of returning in-person to celebrate the 100th edition in the traditional auto show in March," the association's president Blair Qualey said in the release.

Qualey goes on to say that in the wake of ongoing supply chain challenges, a number of manufacturers and distributors are not able to commit to participating in many North American auto shows, including Vancouver.

"Without the solid participation of manufacturers, we are unable to produce the kind of quality show that both we and auto enthusiasts from across the province have come to expect," Qualey added.

The association said it is "actively exploring" other in-person event options for 2023 and will provide an update in the coming weeks.

Prime Minister Justin Trudeau is presenting the federal government's offer for billions in new health-care funding to the provinces and territories at a highly anticipated meeting in Ottawa today. At the first in-person meeting of all First Ministers in years, Trudeau is set to outline how much money his government is willing to provide, and what his expectations are for improving care.