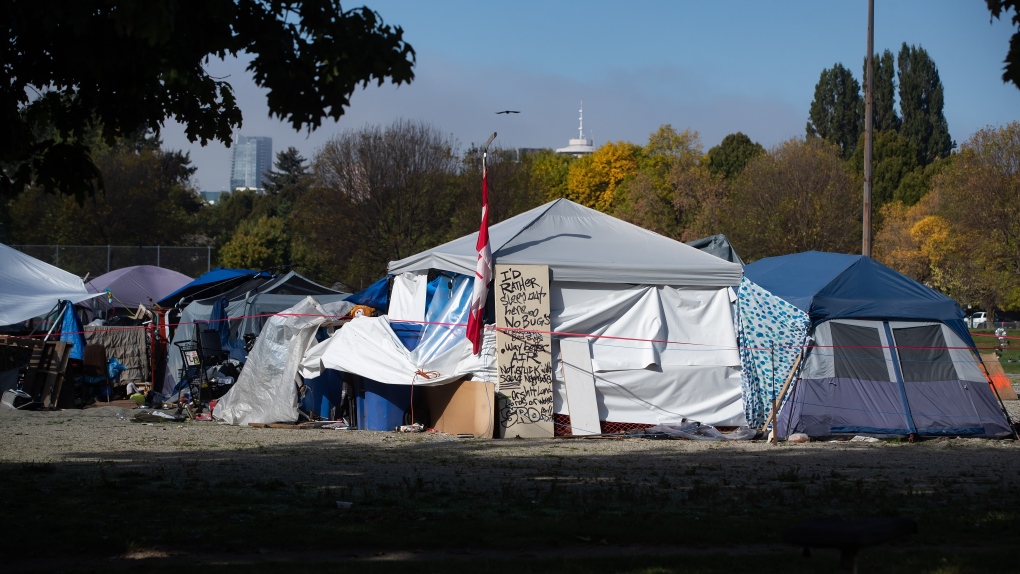 VANCOUVER -- The City of Vancouver will not be conducting its annual homeless count in 2021.

In a statement posted on Twitter and on the homeless count website, the city cites the COVID-19 pandemic as the reason for the cancellation, saying the 2021 homeless count "is not possible."

"Staff will be collecting alternative data to provide insight into the state of homelessness in Vancouver in 2021, and will be reporting on the results to (city) council in the fall," the statement reads.

Asked what alternative data city staff would be reviewing, a spokesperson provided CTV News Vancouver with a list of sources being explored.

Staff may collect shelter occupancy data from shelters and "no fixed address" data from Vancouver police and health authorities, which is similar to the methodology used during the usual count, the spokesperson said.

They're also looking at collecting data from the Ministry of Social Development and Income Assistance on people with no fixed address who are receiving income assistance, as well as conducting an online survey of outreach service providers to get an update on street homelessness.

"While (the city is) not moving forward with the point-in-time count in March, understanding the current state of homelessness is important particularly in light of the impacts of the COVID-19 pandemic on people experiencing and at risk of homelessness," the spokesperson said in an email.

The city is also considering conducting an "intersectional analysis" of data from the 2020 homeless count to better understand the experiences of groups - such as Indigenous and Black people - who are significantly over-represented in the homeless population.

Regional homeless counts have been conducted in Metro Vancouver every three years since 2002. The City of Vancouver began counting people experiencing homelessness within its borders on an annual basis in 2010.

Every year, hundreds of volunteers participate in the count, which takes place over a 24-hour period in March and involves administering a short, anonymous survey to people who are homeless in the city.

Last year's count identified 2,095 people experiencing homelessness in Vancouver, including 1,548 who were living in sheltered locations and 547 who were living on the street.

The full report on the 2020 homeless count can be found on the city's website.