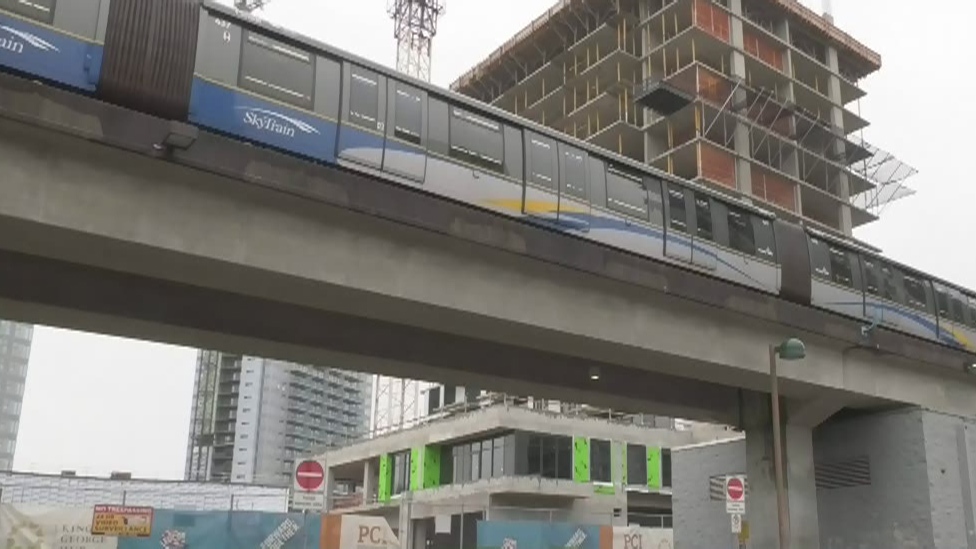 VANCOUVER -- Mounties in Surrey say they have arrested a man suspected of committing robbery and sexual assault near King George SkyTrain Station earlier this month.

The incident in question took place on July 10. Around 10:45 p.m. that night, the woman was walking under the Expo Line toward Fraser Highway when a man approached her with a weapon, according to Surrey RCMP.

After robbing the woman of her belongings, the suspect pulled her into the bushes and sexually assaulted her, police said at the time.

On Friday, Surrey RCMP said in a news release that they had arrested a 30-year-old man in connection to the incident. Police did not release the suspect's name, as he has not yet been charged.

Police said they would provide more information once the man had appeared in court.