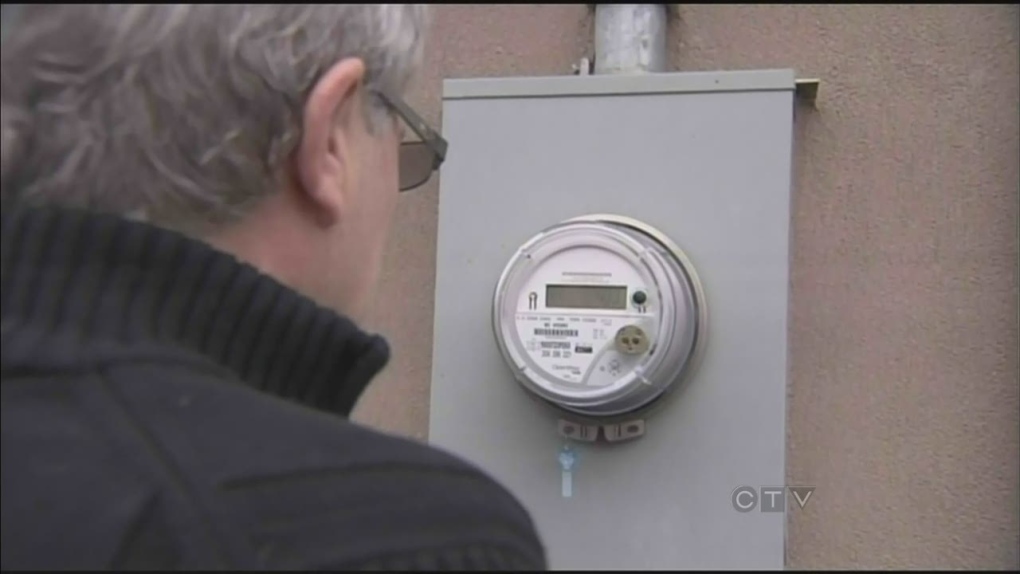 A BC Hydro smart meter is shown in this file photo.

VANCOUVER - Opponents of BC Hydro's smart meters are going commercial in their fight against the wireless transmitters.

The group Citizens for Safe Technology says it has filed an expanded class-action lawsuit against BC Hydro, in hopes of adding Hydro's commercial account holders to the case that currently includes only residential customers.

The group alleges Hydro's commercial customers face discrimination because they are not included in opt-out provisions offered to residential customers who have refused smart meters over concerns the devices invade privacy or create health risks through constant emission of microwave radiation.

An organic farmer in Peachland, B.C., has become the representative plaintiff for commercial customers interested in joining the drive to certify the lawsuit against the power provider.

BC Hydro stands by its smart meter program saying it will make the province's energy grid more efficient, sustainable and better able to respond to outages, and the B.C. Utilities Commission and B.C. Court of Appeal have denied an effort in the past to force Hydro to stop installing smart meters.

A judge must still approve the class-action application before deciding if the group's legal action will be allowed to proceed.