Progress made to contain Squamish wildfire; not likely to spread further 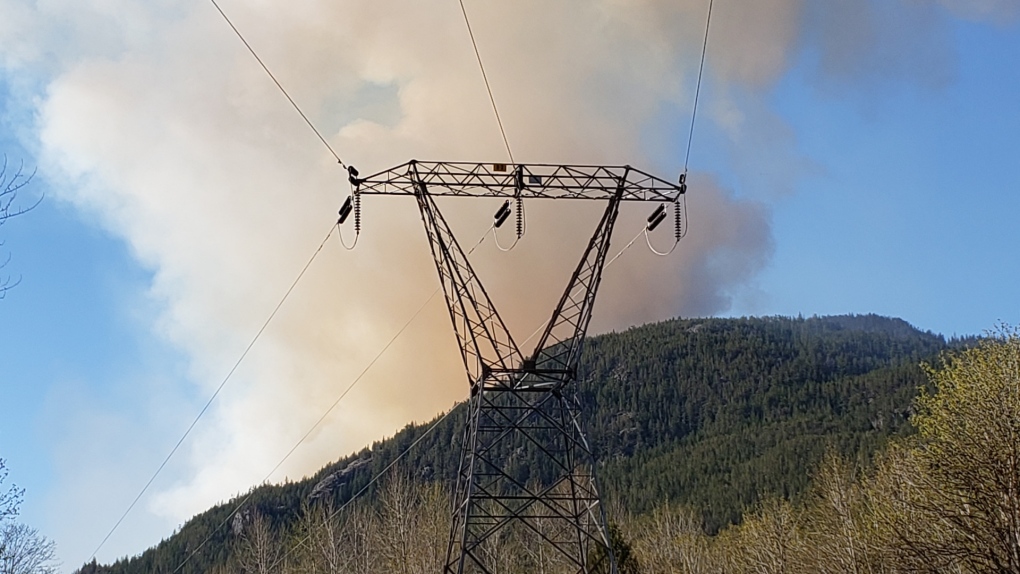 A fire burning in the Squamish Valley is seen in this image on April 15, 2020.

VANCOUVER -- The BC Wildfire Service says crews have made good progress containing a fire near Squamish, B.C.

The service says in a statement Sunday that the fire is now considered as being held.

That means it is not likely to spread beyond existing or predetermined boundaries with currently committed resources and under expected conditions.

An evacuation order and alert for some areas were both rescinded at 9 a.m.

The fire was first discovered Thursday and is about two square kilometres in size.

The service suspects the fire is human-caused and it is under investigation.

This report by The Canadian Press was first published April 19, 2020