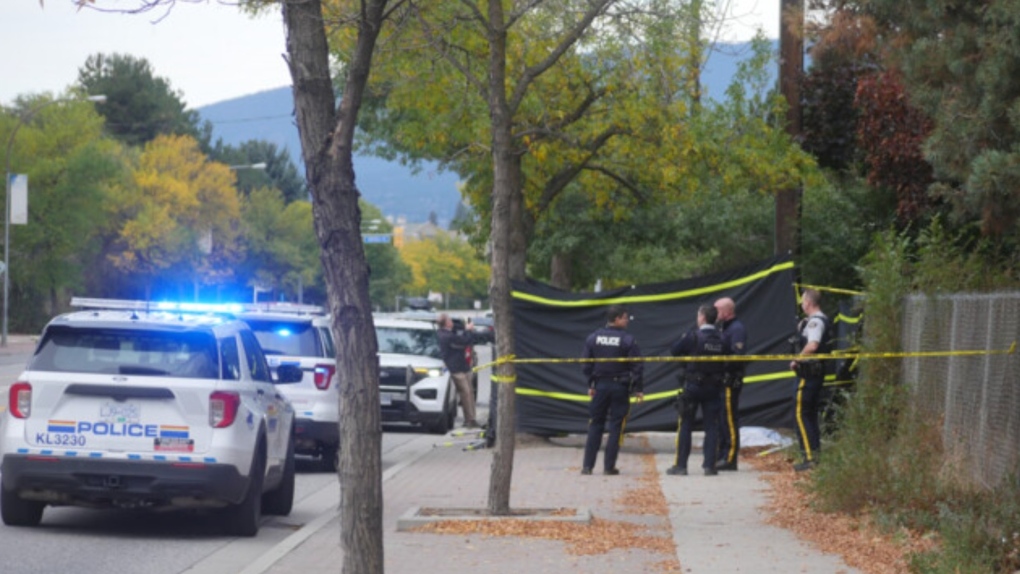 Mounties in Kelowna are investigating a suspicious death that was discovered Sunday morning. (Castanet.net)
Vancouver -

Mounties in Kelowna are investigating a suspicious death that was discovered Sunday morning.

Police were called to the intersection of Highway 33 W and Nickel Road just after 7 a.m., according to a news release from Kelowna RCMP.

When they arrived, officers found the body of a woman, whose death police believe is suspicious.

Police did not elaborate on their reasons for finding the death suspicious.

Anyone with information relating to the woman's death should call Kelowna RCMP at 250-762-3300, police said.