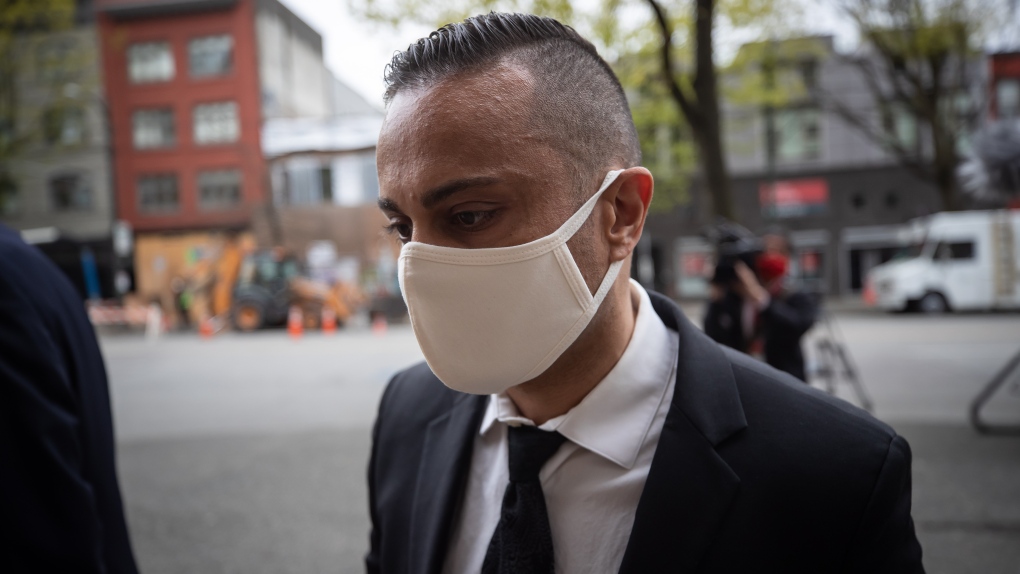 In April, Movassaghi pleaded guilty and was sentenced in B.C. provincial court on counts of violating a public health order and keeping liquor for sale contrary to the Liquor Control and Licensing Act.

At the time, the court heard that Movassaghi threw wild parties in a Vancouver penthouse that involved exotic dancers and booze sales while B.C. was working to get its COVID-19 case numbers under control. He was sentenced to one day in jail and 18 months' probation with various court orders.

Vancouver police said Movassaghi "began violating those court orders in August by hosting more for-profit penthouse parties." An investigation was launched and he was rearrested on Wednesday.

Movassaghi has since pleaded guilty to two counts of failing to comply with an order of the health officer and one count of selling liquor, police said in their update. He's been sentenced to 29 days in jail, 12 months probation and issued a $10,000 fine.