Pat John, who played Jesse on 'The Beachcombers,’ dead at 69

Pat John, who played Jesse on 'The Beachcombers,’ dead at 69 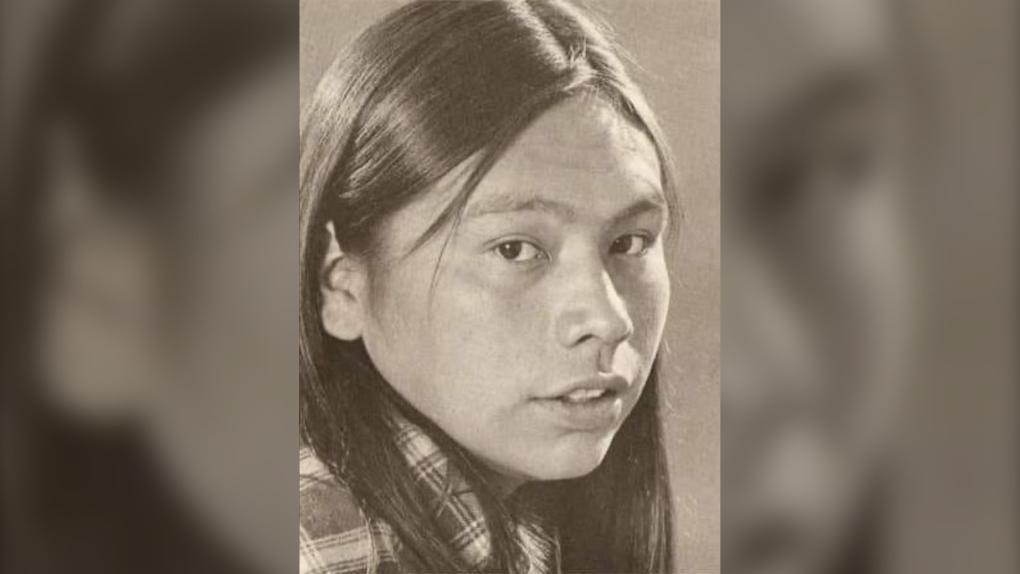 Actor Pat John is seen in an undated image shared on Facebook by his "The Beachcombers" co-star Jackson Davies.

Actor Pat John, known for the classic Canadian comedy-drama series "The Beachcombers," has died, according to one of his co-stars.

John was a teenager when he was cast as Jesse Jim in the long-running CBC program, and went on to appear in hundreds of episodes, as well as the 2002 TV movie "The New Beachcombers."

He died Wednesday at the age of 69.

John had faced health problems in recent years, but at the time of his death was sitting outdoors "looking more peaceful than he has in a long time," wrote co-star Jackson Davies in an emotional Facebook post.

"He was funny, kind, and although he didn't get the credit he should have, he was also a very good actor," added Davies, who played RCMP officer John Constable in the series.

"He had the greatest laugh ever, and it was my goal in life to get him to laugh, just to hear it. Somehow when PJ laughed the world was OK again."

John was a member of the shíshálh First Nation, and became one of the first Indigenous actors to play a contemporary character on Canadian television.

As Jim, he starred as the young business partner of Nick Adonidas, the main character of “The Beachcombers” played by Bruno Gerussi. The series was beloved by many Canadians and also earned an international audience over its 18-year run, which ended in 1990.

Decades after the series ended, Davies said he remained in touch with John on a near-weekly basis up until his death.

DBRS Morningstar estimates hurricane Fiona will cause between $300 million and $700 million in insured losses in Atlantic Canada for a record high in the region.

Explosions rattled the Baltic Sea before unusual leaks were discovered on two natural gas pipelines running underwater from Russia to Germany, seismologists said Tuesday. Some European leaders and experts are pointing to possible sabotage during an energy standoff with Russia provoked by the war in Ukraine.

BREAKING | Up to 23 people taken to hospital after exposure to hydrochloric acid in St. Catharines

Up to 23 people are being taken to hospital in St. Catharines following a hazardous workplace incident on Tuesday, Niagara Health confirms.

Police have arrested another man in connection to an alleged violent attack on Elnaz Hajtamiri in a Richmond Hill, Ont. parking garage just weeks before she disappeared in January.