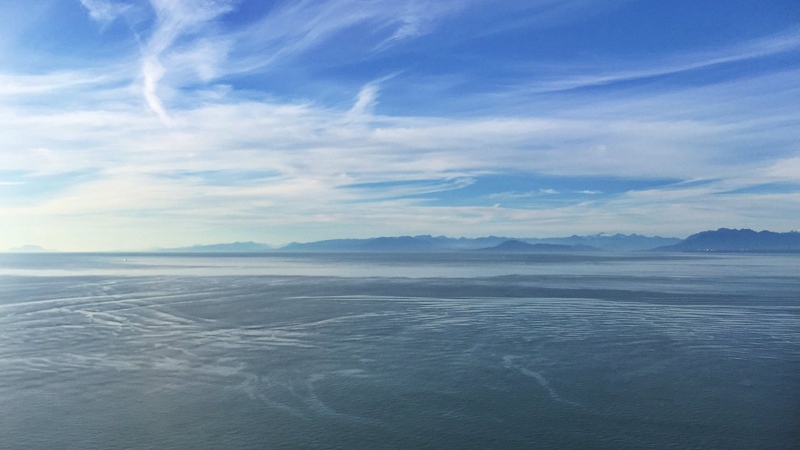 VANCOUVER -- Environment Canada says that residents of B.C.’s southwest coast can expect a short burst of heat in time for Father’s Day.

The agency has released a special weather statement for Metro Vancouver and several neighbouring regions. It says that temperatures are expected to be five to 10 degrees higher than average.

“After a relatively cool start to the weekend, temperatures will be on the rise again on Father's Day,” it reads.

“The current guidance indicates that the daytime temperatures will peak in the low 30s through Monday at locations away from the immediate coast.”

“The ridge associated with this warm spell will start shifting inland on Tuesday, ushering the hot air into the Interior.”