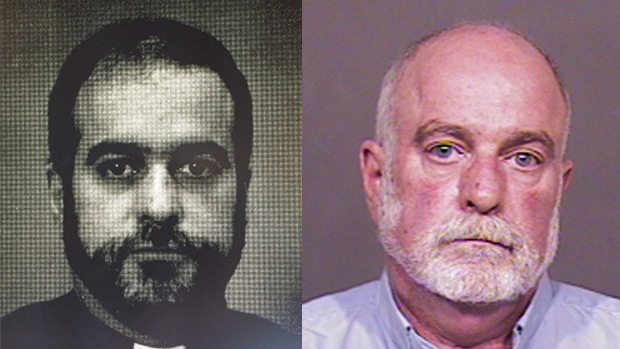 Seventeen additional charges have been laid against an Anglican priest in connection to numerous sexual assaults that occurred in Edmonton several decades ago.

Father Gordon William Dominey, 63, is now facing 18 charges of sexual assault and nine charges of gross indecency, according to police.

He was originally charged with five counts of sexual assault and five charges of gross indecency, but police say four additional male complainants have come forward to report allegations of sexual assault that allegedly occurred at the Edmonton Youth Development Centre during the 1980s, where Dominey worked at the time.

In September 2015, police began investigating reports of sexual assaults that occurred at the now-closed centre. Police say the victims were between 14 and 17 years old.

Dominey was arrested in his Port Coquitlam, B.C. home on Feb. 4 by Edmonton police and with the help of Coquitlam RCMP.

Dominey will appear next in court on Thursday.

Anyone with information about these alleged incidents is asked to contact the Edmonton Police at 780-423-4567.