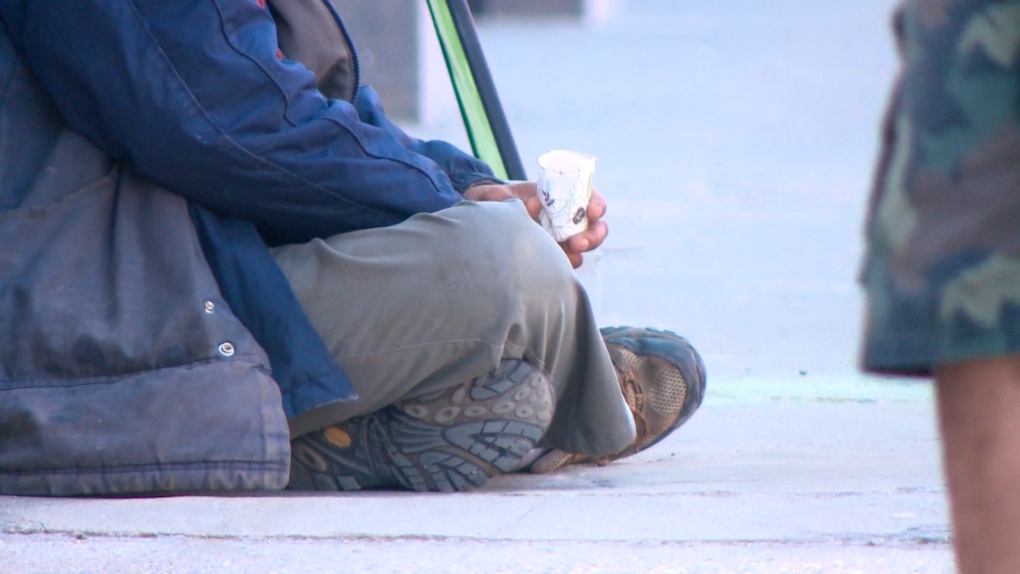 MAPLE RIDGE – Maple Ridge council has voted in favour of a new bylaw that will make panhandling in certain locations and times of day illegal.

On Tuesday night, city councillors voted six to one in favour of a new bylaw dubbed the "Safer Streets Bylaw," which cracks down on what they call "aggressive solicitation."

The rules carry a $100 fine for anyone seen asking for money within 10 metres of an ATM, bank, bus stop, day care or liquor and pot store. The new bylaw also applies if the person asking for money blocks a sidewalk, parking lot, gas station or traffic light.

"I have some pretty serious concerns with this. I strongly feel that we are regulating the way people live in poverty versus putting money and resources into social services," said Coun. Kiersten Duncan during Tuesday night's council meeting. She was the only councillor to vote against the bylaw.

"Fining people monetarily when they're living in poverty and begging on the streets for money I think is silly," she went on. "They're not going to be able to pay the fine. There's little reason to do that."

During the meeting councillors said they've received numerous complaints from the public about aggressive panhandlers and that this was an issue identified during their election.

"What we're saying is the aggressive nature of it is not acceptable and the citizens of Maple Ridge," said Coun. Judy Dueck during the meeting. "We are doing what the citizens of maple ridge have asked us to do."

City staff told council Tuesday there would be two community safety officers working under the bylaw department tasked with this new rule. And a large part of their role will be to help connect those in need with resources to help them.

"In my opinion the predominance here is not a poverty problem," said Mayor Mike Morden after all the other councillors said their piece during Tuesday's meeting.

"The majority of it is plain out and out drugs. There’s no making any bones about it, we’ve committed to ensure that we provide all the vehicles possible to get people the help that they need but also we’ve extreme commitments to make sure that we have safe streets."