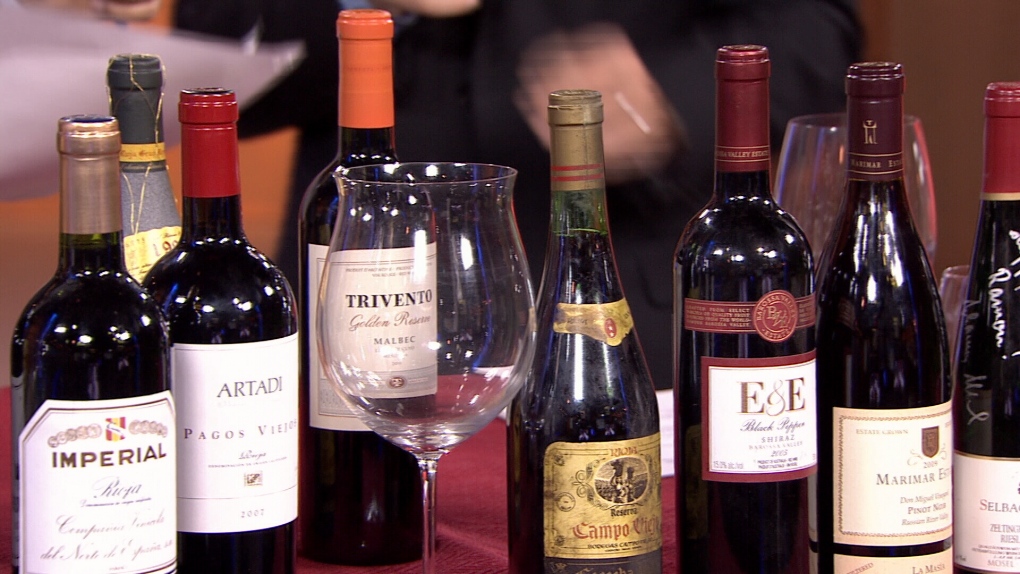 The leaked text of the Canada-EU free trade agreement posted online by a German television show Wednesday night could end up having a big impact on the B.C. wine industry. For now, though, it raises more questions than it answers.

Buried in the 521-page leak -- roughly a third of the full 1,500-page agreement -- is a section “requiring off site private wine store outlets in Ontario and British Columbia to sell only wines produced by Canadian wineries.” It also appears to limit the number of such stores to 292 in Ontario and 60 in B.C.

Tyler Dawson, a buyer and senior store manager for Liberty Wine Merchants, called the change described in the leak “fascinating,” in part because it’s not clear exactly what it would mean or to whom it would apply.

“There’s a few sort of grey areas in there,” Dawson said. “A lot of cracks in the announcement that need further information and detail.”

According to the provincial government, there are currently 61 wine stores in B.C., of which 42 are restricted to selling only B.C. wines. The British Columbia Wine Institute, a trade organization, says on its website that there are only 19 stores in the province that exclusively sell BC VQA wines.

The many layers of provincial liquor laws and the many types of stores that exist make it difficult for Dawson to speculate on what the trade agreement is referring to, or how it might affect his business. If it meant he could no longer stock European wines, that would be a bad thing, he said.

“Our very loyal clientele would be very upset,” Dawson said. “I think it’s what makes wine in general, to people, so fascinating and so curious is the variety and the selection.”

Both the provincial and federal governments have refused to comment on the leaked text, making an explanation of the wine clause unlikely.

Don Davies, NDP Member of Parliament for Vancouver-Kingsway and the official opposition critic for international trade, told CTV News he’d like to see the government release the full text of the proposed agreement for feedback from MPs and the Canadian public.

“There’s a lot of information that we need that is not in these documents,” he said, calling the wine clause “a good illustration of the kind of real impact that these trade agreements can have” on local economies.

Regardless of whether the full text is released or not, officials say it will be at least two years before the agreement is approved.