Langley crash: 2-year-old airlifted to hospital after driver goes off road, into ditch 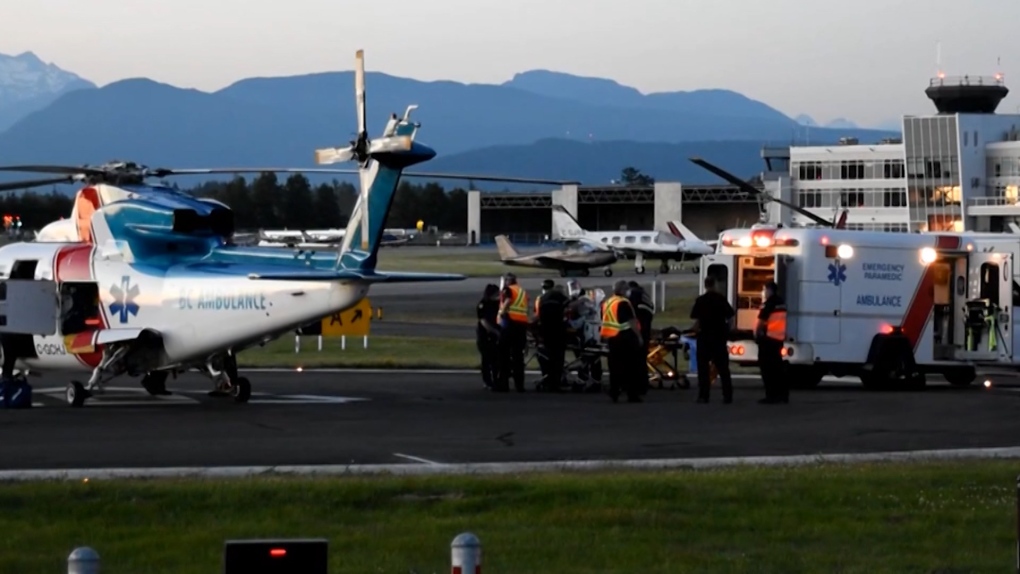 A toddler was airlifted to hospital on June 23, 2021, after a car crash in Langley.

VANCOUVER -- A two-year-old was airlifted to hospital Wednesday after a single-vehicle collision in Langley.

Langley RCMP told CTV News Vancouver officers were called at about 8:40 p.m. about a crash on 56A Avenue between 216th and 224th streets.

According to the RCMP, a driver heading east went off the road in that area, into a ditch and hit a culvert.

The driver and the toddler were the only people in the car. Mounties said the driver only had minor injuries and wouldn't confirm the two-year-old's condition.

The cause of the crash was unknown and a section of 56th Avenue was closed while an investigation was underway.