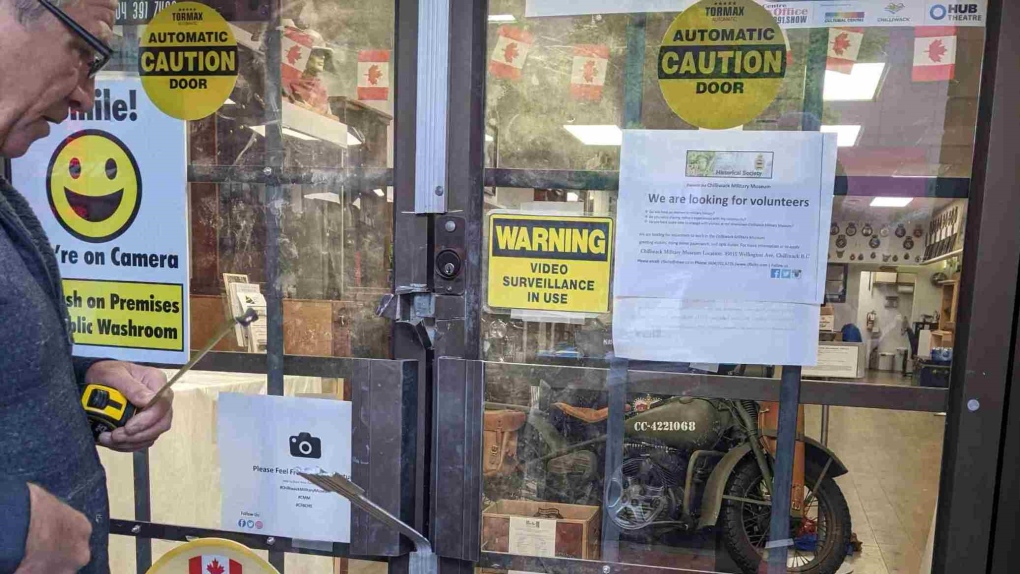 Volunteers with the CFB Chilliwack Historical Society are reeling after thieves broke into a military museum and stole irreplaceable items donated by war veterans and their families.

“It was very upsetting. I haven’t slept properly for the last couple for nights,” said Karen Gorden, vice-president of the society based in Chilliwack, B.C.

Eighteen bayonets from all over the world were taken along with an airsoft rifle that is inoperable and was on loan to the museum. 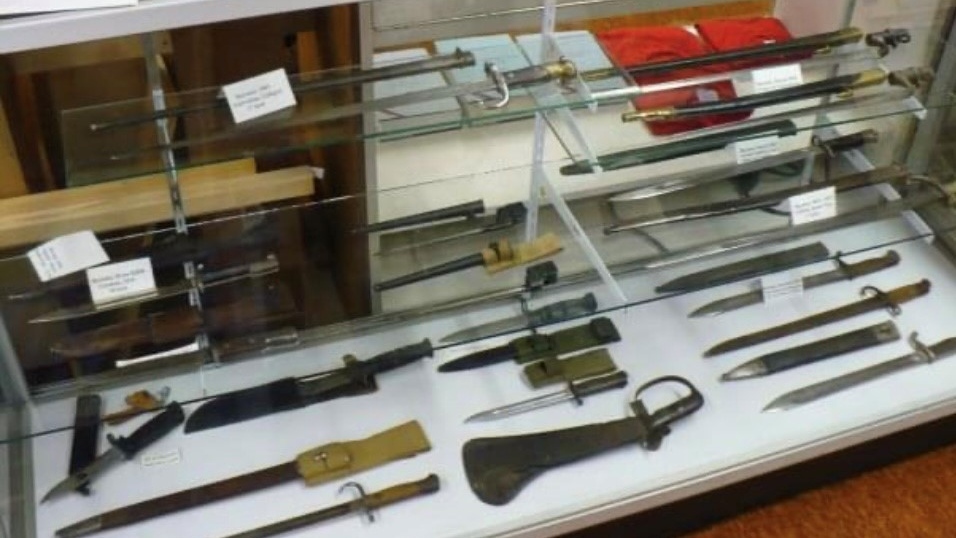 Some of the bayonets date back to the First World War.

"(The thieves) took a big grinder and ground right through our two front doors, took out the locking mechanism,” said the society's Jim Harris.

Then the thief or thieves used a hammer to shatter the glass case containing the bayonets, finishing the job in less than 15 minutes.

“These guys were professional…They knew what they were after for sure,” Harris said.

“They’re irreplaceable and I feel really upset for the families that had donated these things and now they’re gone,” Gorden added. 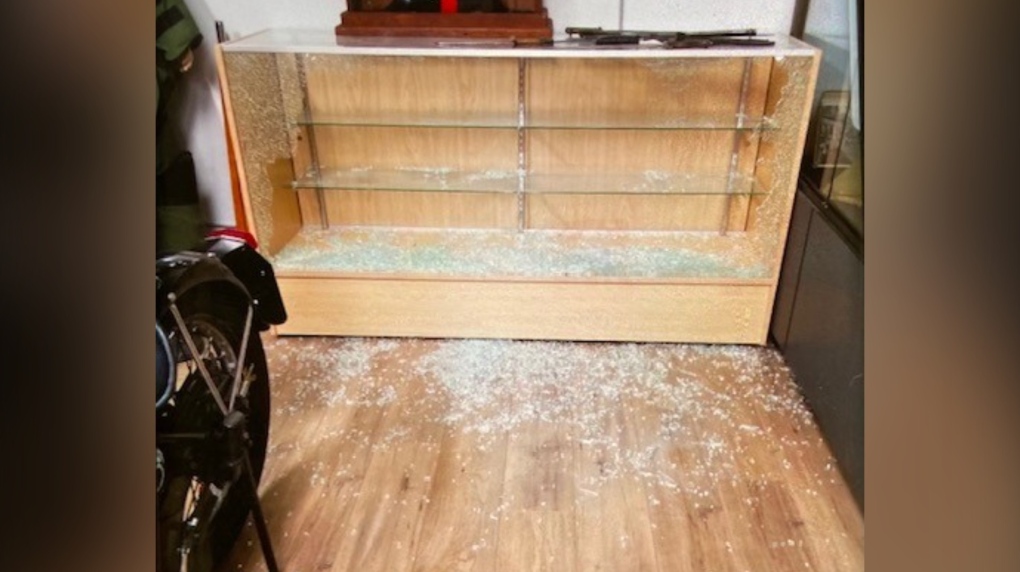 Volunteers speculate the items were stolen for someone’s private collection.

Gorden said she noticed a visitor last week who aroused suspicion by taking video inside the museum.

“We do have pictures of the guy at the door and that’s what we’re busy downloading and getting to the RCMP,” she explained, adding that the museum has security cameras.

Mounties are looking for anyone who might have surveillance footage from the area near Wellington Avenue and Mill Street early Sunday morning.

Meanwhile, volunteers hold out little hope that the items will be returned.

“Those items are probably long gone. I don’t hold much hope they’re in this area any longer,” said Harris.

“They are opportunists and they’re taking advantage of our poor veterans who have loaned or donated these items to us. They’ve served their country. And to have this done to them is just another kick,” he said.

The non-profit society said it’s not certain how it will cover the costs of the broken door and glass repairs.

Anyone who can help, is asked to contact the organization.

A Black man was unarmed when Akron police chased him on foot and killed him in a hail of gunfire, but officers believed he had shot at them earlier from a vehicle and feared he was preparing to fire again, authorities said Sunday at a news conference.

A new study looking at opioid deaths across Canada over 17 years has found that low-income Canadians are almost four times more likely to die from opioids than high-income Canadians.

Pope Francis has dismissed reports that he plans to resign in the near future, saying he is on track to visit Canada this month and hopes to be able to go to Moscow and Kyiv as soon as possible after that.