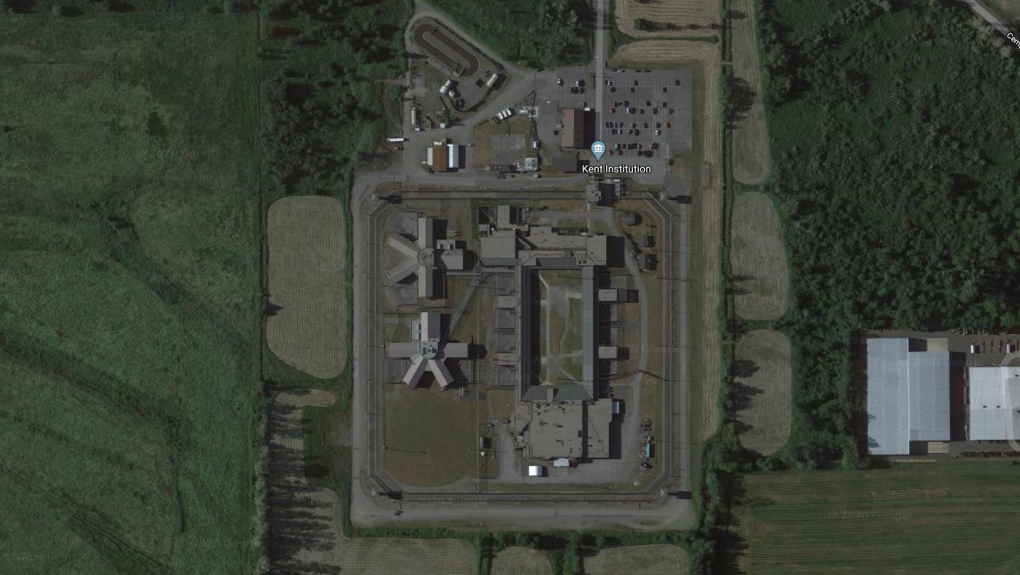 The Kent Institution in Agassiz, B.C., is seen in an image from Google Satellite View.

An inmate at a maximum-security federal institution in B.C. was taken to hospital earlier this week after they were assaulted.

Correctional Service Canada said in a news release Friday the victim was found injured at Kent Institution on Tuesday and taken to an outside hospital to receive care. They have since returned to the institution.

"No staff members or other inmates were injured during this incident," a statement from CSC said.

"The assailants have been identified and the appropriate actions have been taken."

CSC said it's reviewing the circumstances that led to the incident to prevent a similar one in the future.

RCMP seeing 'significant increase' in fraudulent activity in Canada since 2020

Citing a 'significant increase' in fraudulent activity in Canada in the last two years— the majority of which in the last year has been happening online—the RCMP is calling on Canadians to be aware of scammers' tactics.

Quebecers are casting their votes Monday after a five-week election campaign. Incumbent premier Francois Legault's CAQ party has held a comfortable lead since the campaign began, but the battle for second has been tight between the four main opposition parties: Liberals, Quebec solidaire, Parti Quebecois and Conservative Party of Quebec.

Ontario education workers vote 96.5 per cent in favour of strike

Ontario education workers such as custodians, early childhood educators and school administration staff have voted 96.5 per cent in favour of a strike, the Canadian Union of Public Employees announced Monday.

Alberta is three days away from learning who its next premier is.