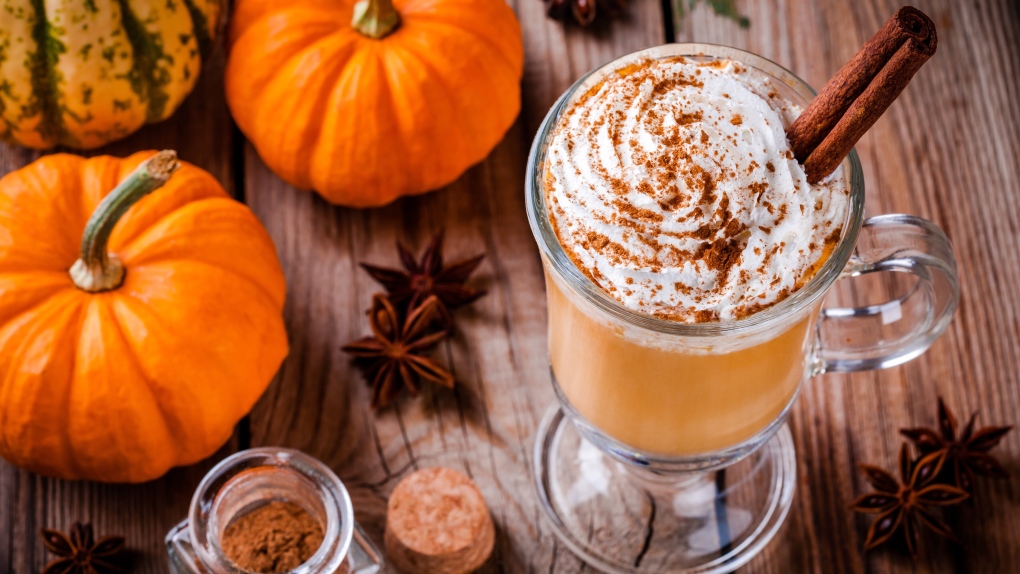 It's a favourite fall treat for many humans, but owners' beloved pumpkin spice lattes could be toxic for their pets.

The BC SCPCA said there are a few things in the seasonal spice blend that can be dangerous for animals.

In an advisory about fall toxins, the society said small amounts may be OK, but ingesting a spoonful of cinnamon, for example, could cause respiratory issues.

In an oil form, it's even more dangerous to animals.

Nutmeg, too, can be toxic in larger doses, especially if a pet eats an entire nut or a lot of powder. The SPCA said this is because nutmeg contains myristicin, which can cause vomiting and abdominal pain. It can also change a pet's blood pressure or heart rate, and may make them feel disoriented.

In some cases, pets who've ingested nutmeg even have seizures or hallucinations.

Cloves, which can also be an ingredient in pumpkin spice blends, are generally only an issue if a cat eats them whole, or consumes clove oil. The spice contains compounds called eugenols, the SPCA explained, which can cause liver toxicity in cats.

They may also experience vomiting, tremors, seizures or staggering.

Other ingredients in foods and drinks can also be toxic for pets, including caffeine, sugar and fat.

Owners who suspect their pet has eaten something toxic are advised to call a veterinarian or emergency clinic immediately, as the amount of time "can mean the difference between life and death," the SPCA said.

Other seasonal items to be wary of, according to a post from the society Monday, include antifreeze – as little as a teaspoon or tablespoon can be fatal – and poisonous scented candles.

Candy and chocolate are also on the list, though likely not a surprise to most pet owners, and the society warned that ingesting compost or mulch can lead to poisoning.

Groups representing Canada's paramedics are calling for improved mental health services as staff shortages and unprecedented call volumes fuelled by the pandemic and the overdose crisis take a toll on workers.