'I could barely breathe,' says one of B.C.'s newest millionaires of lotto win

'I could barely breathe,' says one of B.C.'s newest millionaires of lotto win 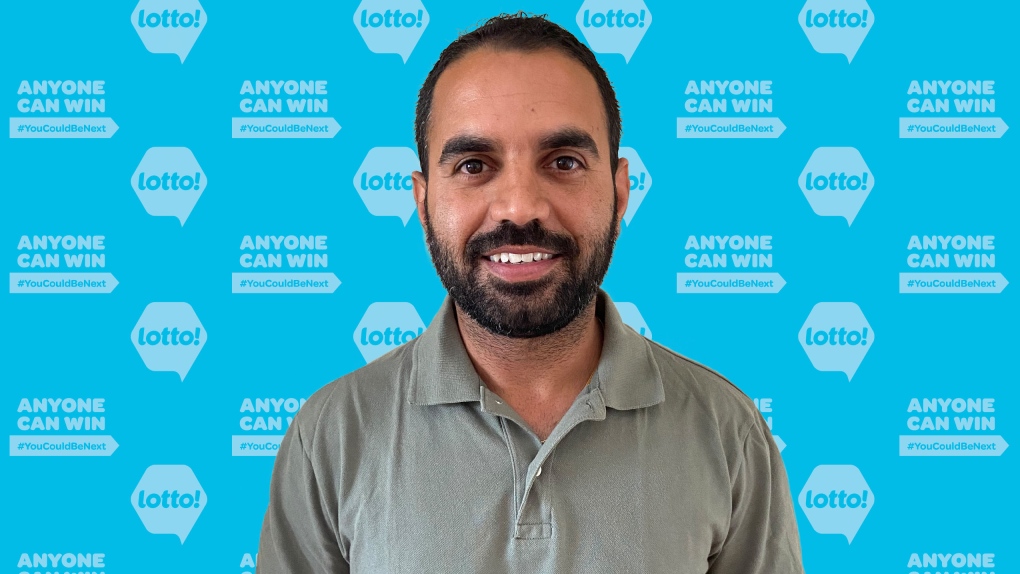 Jaspreet Sandhu is seen in an image provided by BCLC on Thursday, July 15, 2021.
VANCOUVER -

An Abbotsford, B.C., man said he was not only speechless but breathless when he found out he'd just become a millionaire.

Jaspreet Sandu is $1 million richer after winning a Maxmillions prize in the June 15 Lotto Max draw.

He said he scanned his ticket recently, and realized he was one of eight people in B.C. who'd won the same amount.

"It is very hard to put into words what my first thought was," he said in a statement issued by the B.C. Lottery Corporation.

"I can tell you I could barely breathe."

When he caught his breath he called his dad who, of course, thought Sandu was joking.

His immediate plans for the money are modest: a family dinner of pizza, chicken and cake. But Sandu said he also hopes to buy a home for his family.

"This win is going to change the way that I think," he told BCLC.

"Before, I would say no to buying things because they were too expensive, and now I have a little more freedom to say yes."

The odds of winning the most likely prize, a $5 free play, on a Lotto Max ticket are one in 8.5.

As PM suggests Hockey Canada could be replaced, which sponsors have pulled support?

Canadian businesses are able to pass on a new credit card surcharge to their customers starting today, although it remains to be seen how many merchants decide to adopt the new fee.

Even as the Kremlin moved to absorb parts of Ukraine in a sharp escalation of the conflict, the Russian military suffered new defeats that highlighted its deep problems on the battlefield and opened rifts at the top of the Russian government.

Where have Russians been fleeing to since mobilization began?

Russians have piled across the border to neighbouring states since President Vladimir Putin announced a partial mobilization on Sept. 21 for the war in Ukraine. A look at how many people have crossed and how countries are reacting.