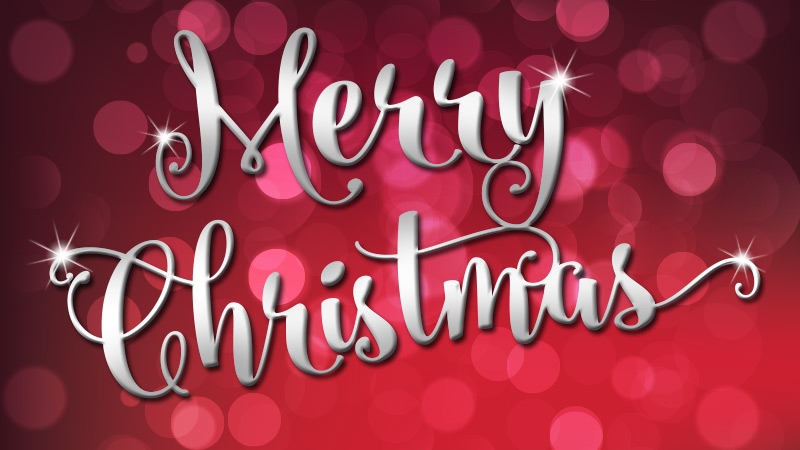 But a new survey from Research Co. has found the number of people who prefer "Merry Christmas" over "Happy Holidays" has taken a significant drop since last year.

Across the country, 65 per cent of people picked Merry Christmas as their favourite greeting, down nine percentage points from 2018.

Happy Holidays remains much less popular, but the number of people who prefer the more inclusive greeting did increase to 18 per cent – up four percentage points from last year.

Happy Holidays had more support among people in the 18-34 age range (26 per cent) and residents of Quebec (31 per cent).

Across the country, 17 per cent of respondents in the Research Co. poll said they either aren't sure which they prefer or really don't care either way.

British Columbians were a particularly optimistic bunch, with 60 per cent expecting the joys to outweigh the stressors.

In the spirit of the season, Research Co. also asked Canadians how important they feel religion is in their daily lives. About half said it's either "very important" or "moderately important," while the other half felt it was either "not too important" or "not important at all."

British Columbians and Albertans were the most likely to dismiss religion as "not important at all" to their daily lives, at 40 per cent.

The Research Co. survey was conducted online from Dec. 2-6 among 1,000 Canadian adults. It has a margin of error of plus or minus 3.1 percentage points, 19 times out of 20.