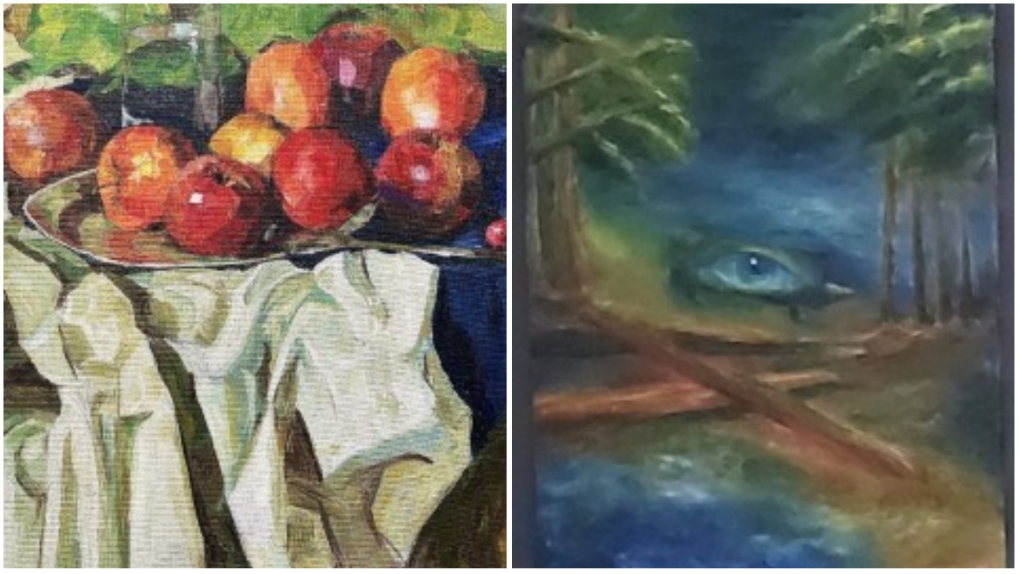 Mounties in Coquitlam are appealing to the public for help tracking down two pieces of artwork that were allegedly stolen from a high school art display.

Mounties in Coquitlam are appealing to the public for help tracking down two pieces of artwork that were allegedly stolen from a high school art display.

In a news release Thursday, Coquitlam RCMP said officers responded to reports of a theft at Coquitlam Centre shopping mall around 6:45 p.m. on May 31.

"Over the span of a week, two pieces of art were stolen from a high school student art kiosk located inside the mall," said Cpl. Paige Kuz in the release.

The student art project has not yet been recovered and no suspects have been identified, police said.

"A number of students put months of work into the art pieces and some were using them toward scholarships, as well as applications for post-secondary schools. We are asking the public to be aware these invaluable pieces were stolen in hopes of returning them to their owners," Kuz added.

Canadian writers, publishers and literary figures doubled down on the right to freedom of thought and expression on Saturday, one day after an attack on award-winning author Salman Rushdie that left him hospitalized and on a ventilator.