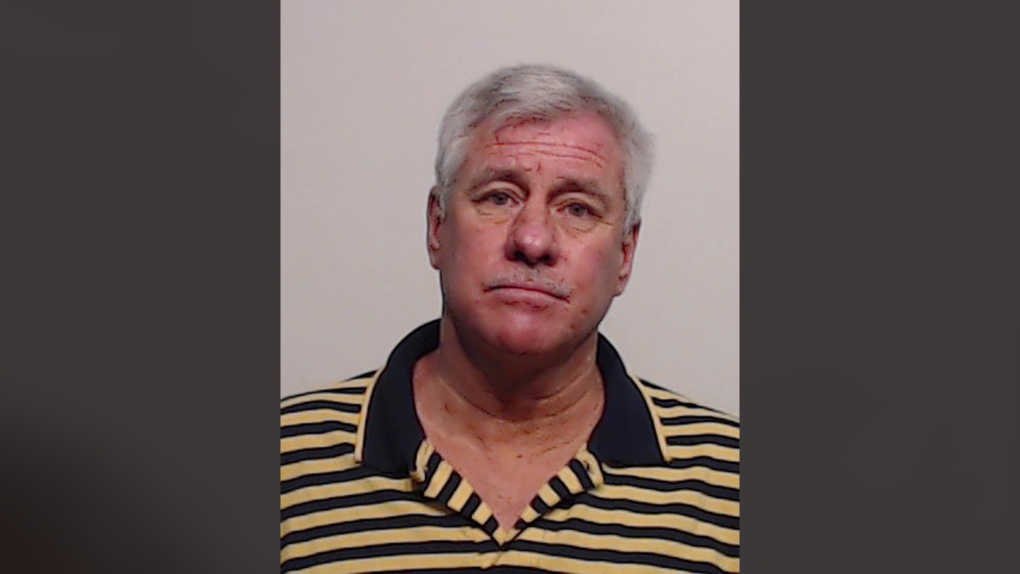 Edward Casavant is seen in this handout photo. (RCMP)

VANCOUVER -- A former lifeguard was sentenced in Penticton provincial court on Monday for several offences, including voyeurism and making child pornography.

Edward Casavant, 55, was a former lifeguard in Summerland and was also known as "Eddie Spaghetti." He had previously pleaded guilty to four charges in July 2019.

A spokesperson for the BC Prosecution Service said Casavant received credit for one year in custody and was sentenced to time served on one count of possessing child pornography and one count of voyeurism.

"He received a five-year sentence which will run from the date of sentencing for one count of sexual exploitation and a three-year concurrent sentence for one count of making child pornography," the BC Prosecution Service said in a statement.

Mounties took the step of releasing a photograph of Casavant in May 2019 in order to "further investigative efforts and identify additional victims," according to a release distributed at the time.

RCMP said he worked as a lifeguard for more than 30 years, beginning in the late 1980s, and also volunteered at various local summer camps and community events.

Casavant is also prohibited from possessing firearms for 10 years and has to submit a DNA sample to the national databank.