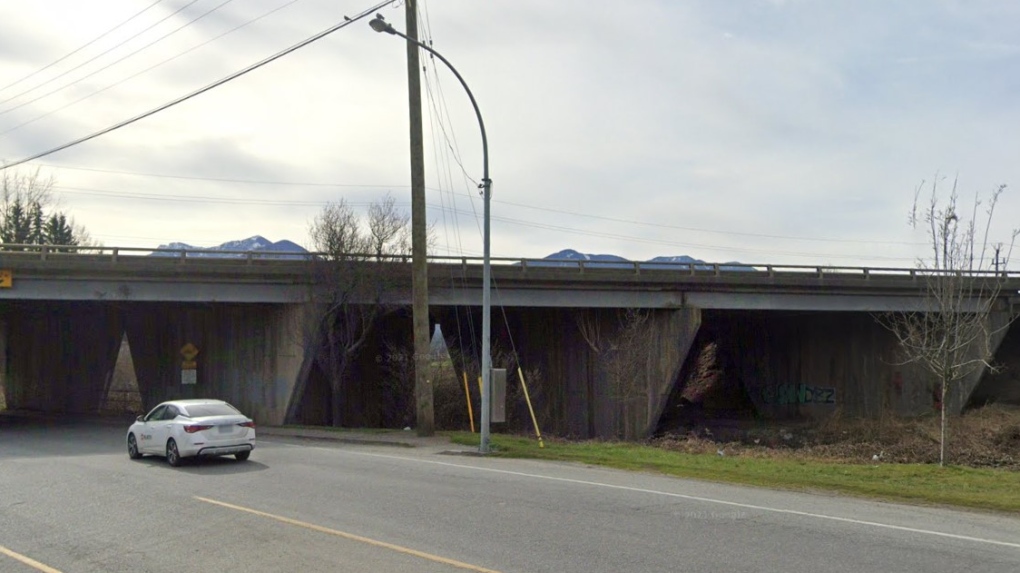 Mounties in Chilliwack are applauding the efforts of two Good Samaritans and an off-duty officer who pulled a driver from a creek after he was ejected from his vehicle late last week.

In a news release Tuesday, Chilliwack RCMP said the driver of a dump truck was found Friday in Chilliwack Creek on Young Road under the Highway 1 overpass.

Officers got to the scene around noon and witnesses told them two passersby and an off-duty Mountie helped rescue the injured driver from the creek. The dump truck was partially submerged in the creek.

Mounties said the driver was a 44-year-old man from Abbotsford and was taken to hospital with life-threatening injuries.

"The crash ejected the driver from the cab of the truck, into the creek where rescuers pulled him to shore," said Cpl. Mike Rail in a news release.

"Their actions prevented a person from drowning and no doubt saved his life."

The incident is still under investigation and police didn't indicate how the driver crashed into the creek. Officers are hoping for dash-cam video from the area between 11:30 a.m. and 12:30 p.m., especially if it includes a white dump truck.

Anyone with information is asked to call Chilliwack RCMP at 604-792-4611. Tips can also be left anonymously with Crime Stoppers.