COVID-19 update: 358 new cases reported over the weekend in B.C. 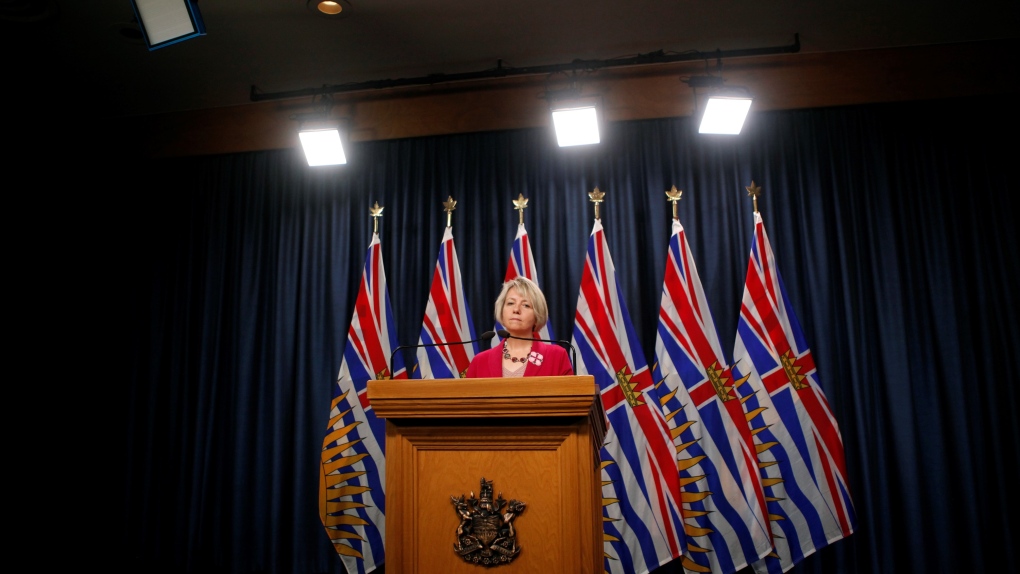 VANCOUVER -- Another 358 new cases of COVID-19 were reported over the weekend, pushing B.C.’s total over 9,700 since the start of the pandemic.

From Friday to Saturday, 130 additional positive tests of the disease were reported. From Saturday to Sunday, that number was 108. Finally, from Sunday to Monday, 120 more cases were recorded.

Eight of those were epidemiologically linked cases, Henry said, adding that there are currently 1,153 active cases in the province with 66 of those in hospital.

“These tragedies are compounded by the fact that we cannot mourn in the ways we usually do,” Henry said. “Our condolences go to the families and to the care teams and communities who have lost people in the last week.”

Henry also announced three more outbreaks in health-care facilities over the weekend, all in the Fraser Health region. Those outbreaks were reported at:

Henry said in all those locations, it was a health-care worker who tested positive.

As well, Henry confirmed that a COVID-19 outbreak was reported at a distribution centre in Delta over the weekend.

During her update, Henry gave her ninth modelling update outlining how COVID-19 is spreading in the province.