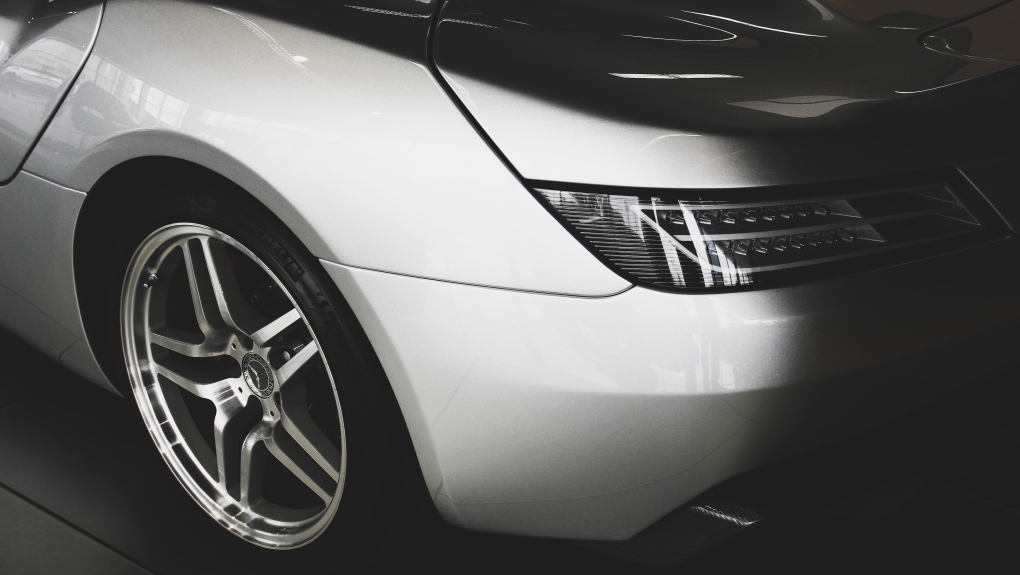 A B.C. crash that caused $100,000 worth of damage to a luxury sports car has prompted a warning from police about how costly it can be when drivers don't check their blind spots.

On Saturday, BC Highway Patrol was called to the Coquihalla Highway near Othello for reports of a collision.

"Upon arrival it was determined that a northbound McLaren sports car valued at approximately $600,000 was overtaking a transport truck after leaving one of several construction zones in the area," a statement from Mounties says.

No one was injured, but the driver of the truck was given a ticket for failing to yield to a passing vehicle, which carries a fine of $109 and three demerit points.

Police say the investigation found the truck driver checked his mirrors, but that the passing sports car wasn't visible – although it likely would have been if the driver did a shoulder check.

"There are blind spots that can catch drivers by surprise in some circumstances," wrote Const. Dave Vanderput.

"The same can be said for mirrors on passenger vehicles and, while there are ways to set one’s mirrors to reduce blind spots, it is best to be alert and visually check blind spots before making turns or lane changes."

The statement also says blind spot detection, a feature on some newer-model cars, should not be relied upon as a substitute for an actual check by the driver.

Hurricane Ian's most damaging winds began hitting Florida's southwest coast Wednesday, lashing the state with heavy rain and pushing a devastating storm surge after strengthening to the threshold of the most dangerous Category 5 status.

Robert Cormier, a Canadian actor whose credits include 'American Gods' and the long-running series 'Heartland' has died at age 33.

The Canadian generic pharmaceuticals giant founded by murdered billionaire Barry Sherman in 1974 has agreed to a takeover.

An Ontario boy with terminal cancer wanted to see monsters. 1,000 strangers made it happen

A five-year-old Hamilton boy battling brain cancer had one request: he wanted to see monsters. Earlier this month, 1,000 strangers made his wish come true.

This ship tried to warn the Titanic about the iceberg. Now scientists have found its wreckage

The wreck of a ship that tried to warn the RMS Titanic of the iceberg that sank it on its maiden voyage has been found at the bottom of the Irish Sea.

A new global study now confirms the link between a temporary increase in the menstrual cycles of some individuals as a result of the COVID-19 vaccine.