As warmer weather draws increasing numbers of outdoor enthusiasts to B.C.’s trails and back country, a search and rescue volunteer with a long memory is trying to revive interest in historic missing persons cases that could be solved with help from the public.

Mike Coyle has been a Coquitlam Search and Rescue volunteer for 17 years and says much like police, unsolved searches stick with rescuers throughout their careers.

“For us the tragedy doesn't equal that of a family – who for them it's personal, it's a loved one – but in our case we take a tiny piece of that each time, and each time it happens you remember and you wonder," says Coyle.

The computer programmer has started building a database with dozens of names compiled from the memories of SAR volunteers throughout the province. So far it dates back to 2002, when many files started going electronic. Delving further into the past will be difficult, with paper records gathering dust on the desks of other volunteer members.

"SAR finds most of the people we look for. There's maybe two or three per cent that we never find, and that's every year. The problem with these things is you go back 10 years and these things aren't computerized.”

Coyle expects that as other volunteers organizations poll their team members and send him the names, ages and descriptions to input into the database, it’ll likely grow to hundreds of names.

One family is already applauding his efforts after years of uncertainty and unanswered questions.

“I think it's important. I think it's wonderful what he's doing,” Miguel Jette told CTV News from Toronto.

In 2010 his brother, Jonathan, was hiking with his girlfriend Rachel Bagnell near Whistler. They vanished without a trace in challenging terrain around Saxifrage Peaks, where the altitude is around 8,000 feet (2,400 metres).

"For me it's hard, but in a way not knowing is maybe a good thing because knowing what might've really happened…I don't know. I think I would start having nightmares about it (knowing the truth),” says Jette.

He appreciates that the RCMP have also begun distributing fresh missing posters in Sea-to-Sky country. He hopes the database will help jog the public’s memory and spark some tips. 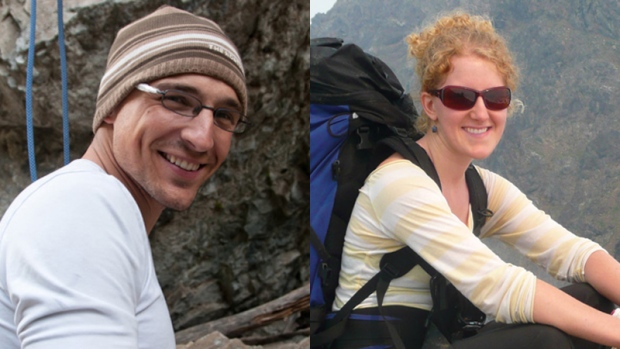 The database cases go as far back as 15 years ago, when 35-year-old Brian Faughnan went hiking near Whistler with a yellow day pack. The climber was likely carrying an ice-axe at the time, and may have had a red jacket with him. He was last seen July 12, 2002. 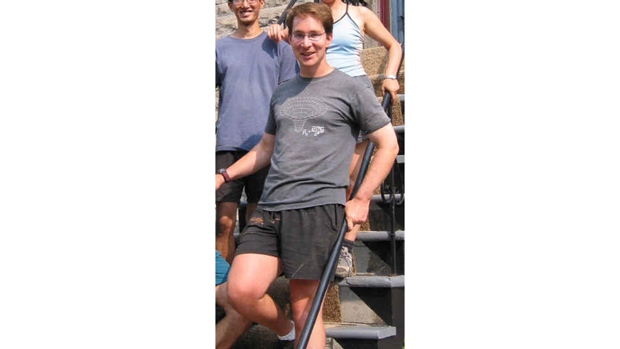 The database also includes the case of Tyler Wright, who vanished in 2010 after attempting a solo hike from Pitt Meadows over the mountains to Squamish. Wright, is blond, tall and has size 16 feet. His hike was expected to take six days, and rescuers searched for more than two weeks for signs before suspending their efforts. 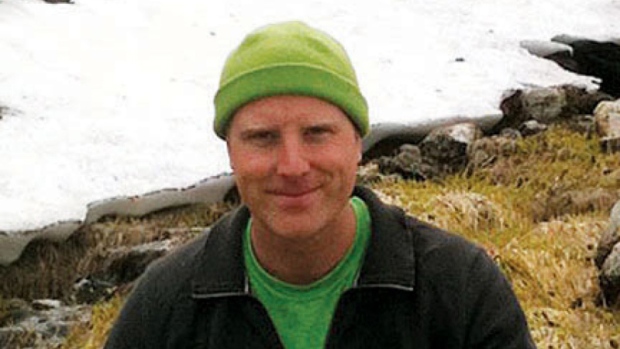 One of the more recent entries is from last year, when Gord Sagoo split off from two friends while trail running on Mount Cheam near Chilliwack.

The South Asian athletic man from Delta was 50 when he disappeared, wearing a black shirt, black shorts and a baseball cap. RCMP initiated a search the same day he went missing, from both ground and air, an operation that involved SAR crews and other resources from across the Lower Mainland. 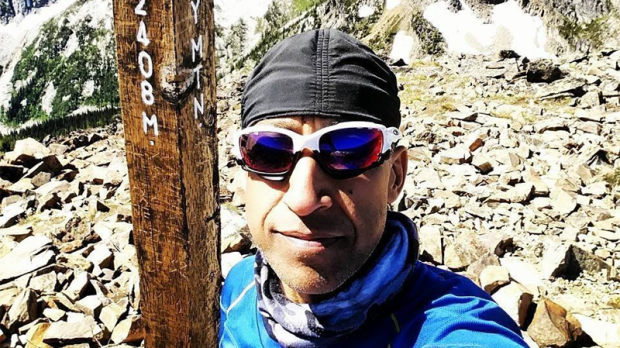 Despite extensive searches in each case, the missing were never found.

CTV News has plotted Coyle’s data on an interactive map so that outdoor enthusiasts know what to watch out for as they take to the backcountry this summer. But the veteran rescuer warns that there’s a lot of trash left behind by hikers and it can be overwhelming to inspect each piece.

Coyle just wants people to keep an open mind and know that there are unsolved mysteries still haunt the searchers who spend days trying to bring those loved ones home.

“The bush is deep and dark. There are lots of secrets out there,” he said.