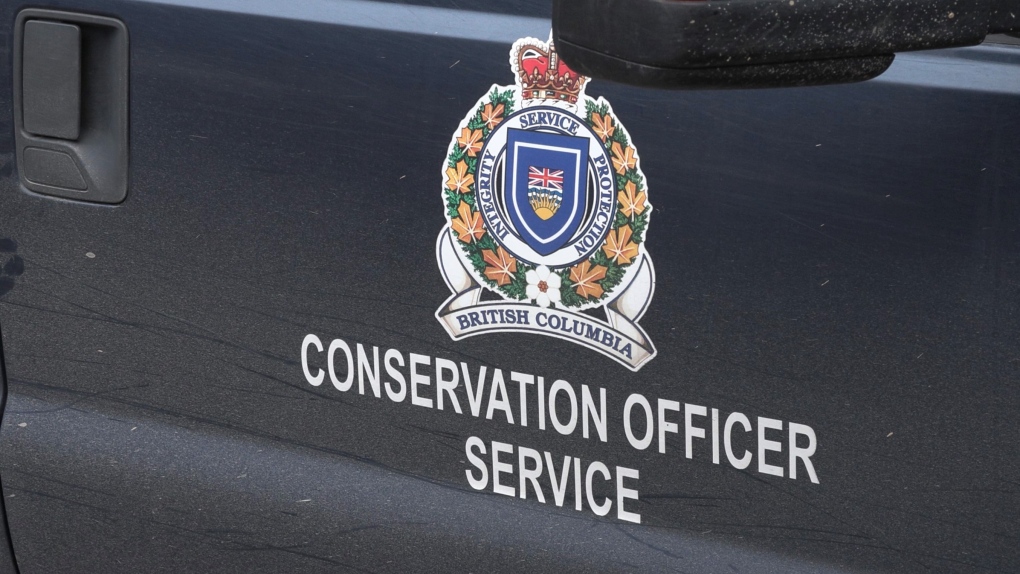 A Kelowna man has pleaded guilty to a pair of B.C. Wildlife Act offences related to the killing of a mule deer buck in a residential neighbourhood last year.

According to the BC Conservation Officer Service, the incident took place in February 2021 along Lakeshore Road.

The man baited and shot the buck with a crossbow "in an area with homes, beach houses and walking trails nearby," the service said in a Facebook post.

"The injured deer ran off and the man and two others tried unsuccessfully to track it down."

The following day, a child found the deer dead in a flower garden and called the Report All Poachers and Polluters hotline, according to the BCCOS.

The hunter, who officers did not name in their post, recently pleaded guilty to hunting without consideration for the lives, safety or property of others and wounding or killing wildlife out of season.

He was fined $7,001 and issued a six-year hunting prohibition, according to the conservation officer service. He was also ordered to retake a hunter training program and to write "letters of apology" to local families affected by the incident.

“Poaching of any kind, especially in urban areas, is completely unacceptable and in this case endangered the lives and safety of the public,” said Kelowna Conservation Officer Ken Owens, in the post.

“We hope this notable penalty will deter others from similar activities.”