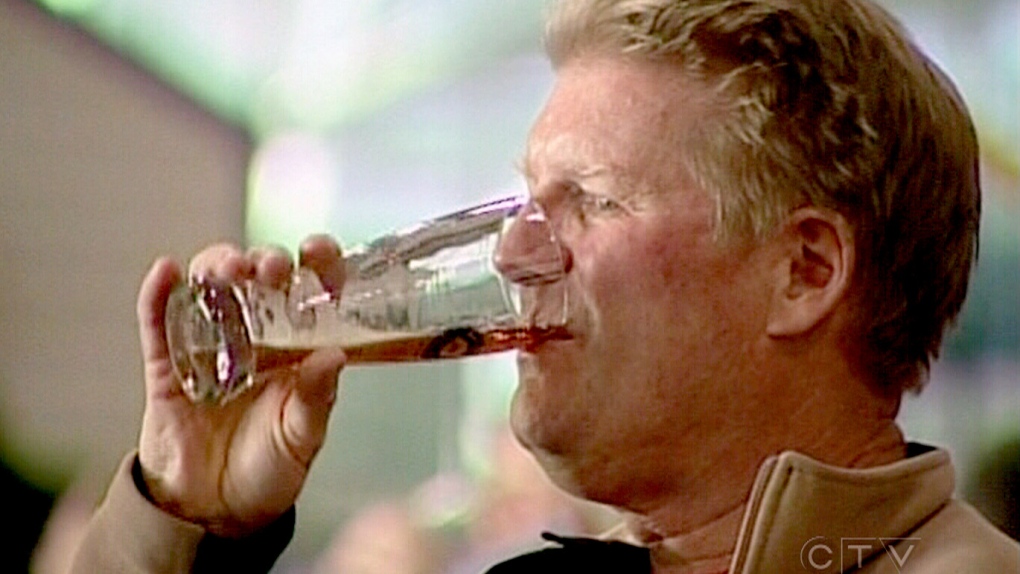 It’s the dawn of a new era for Vancouver’s breweries and distilleries.

Restrictions that previously kept the facilities from selling alcohol to drink on the premises or building on-site lounges were unanimously overturned by the city earlier this week.

Now, microbreweries and craft distillers can open lounges, sell pints of beer or glasses of spirits and host special events.

Councillor Heather Deal said the changes will help local craft breweries survive in the expensive city and continue to grow as global leaders in the business.

“We’re allowing an accessory use of sale of product because it’s an important part of their business model… plus it’s very fun to be able to have a pint of beer at a brewery,” she told CTV News.

Previously microbreweries and craft distillers could only have tasting rooms where they offered small samples. Customers had to purchase take-away bottles if they wanted more.

Conrad Gmoser, the co-founder and head brewer at Brassneck Brewery, which will soon open near Main Street and 6th Avenue, said they’ve been hoping that provincial and municipal legislation would fall into place to allow them to open a lounge.

They had constructed a room for such a purpose just in case their dream eventually panned out – and they were pleasantly surprised.

“It’s going to help us pay the rent and all the other expenses in the business,” Gmoser said. “A lot of breweries have a hard time being profitable, so it’s going to make it worthwhile.”

Vancouver could see as many as 10 new lounges pop up as a result.

Because there are clusters of breweries in different areas of the city, including in the Mount Pleasant and Hastings-Sunrise neighbourhoods, Deal hopes beer tours will be as common in Vancouver as wine tours are in the Okanagan.

Gmoser said those in the business have jokingly dubbed Mount Pleasant the “Brewers Ghetto” and are keen to start a brewery crawl.

One of the concerns of the legislation change is that the land the breweries sit on will become too valuable and therefore unaffordable if there are too many uses, Deal said.

The legislation now states that the primary use of the land needs to be the production of the liquor, and all of the beer or spirits sold must be produced on-site.

The lounges can also only be open until 11 p.m., host no more than two special events a month and be a maximum of 860-square-feet -- or one-third of the building’s size.

Non-profit group Campaign for Culture, whose members felt that there should be fewer restrictions of the breweries, led the charge to relax the rules.

“Placing further restrictions reinforces Vancouver’s reputation as a No Fun City,” they wrote in letters, saying that facilities in cities like Montreal, Portland and New York are able to stay open later and host more special events.

There are nine existing and four proposed liquor manufacturers in the city, many of which are award-winning, and more than 50 micro-breweries across B.C.

The city will review the legislation changes in one year.