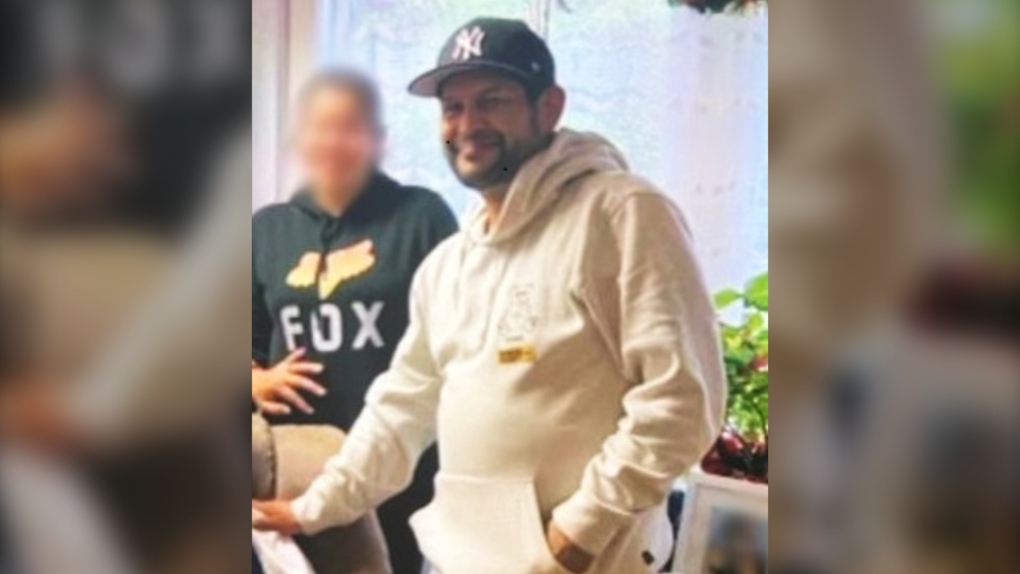 Dustin Williams, 40, is seen in this undated photo. (RCMP handout)

Update: On Aug. 30 the RCMP cinfirmed that Williams was found deceased in the river in Chilliwack.

A fisherman is missing after his boat capsized in the Fraser River over the weekend, B.C. Mounties say.

Police in Agassiz said they were called at about 1:45 a.m. Sunday about a man being in the Fraser River after his boat overturned near Kilby.

Search-and-rescue teams from Chilliwack and Mission and aerial support joined to look for the man. Police said 40-year-old Dustin Williams, from Chehalis, hasn't been found.

After two days of extensive search efforts by air and on land and water, the capsized boat was recovered – but with no sign of the missing fisherman.

Police described Williams as Indigenous and about 5'8" tall. He weighs about 180 pounds and has brown hair and brown eyes.

He was last seen wearing a camouflage hoodie and jogging pants, police said. Williams was described to police as an experienced fisherman, but not a strong swimmer.