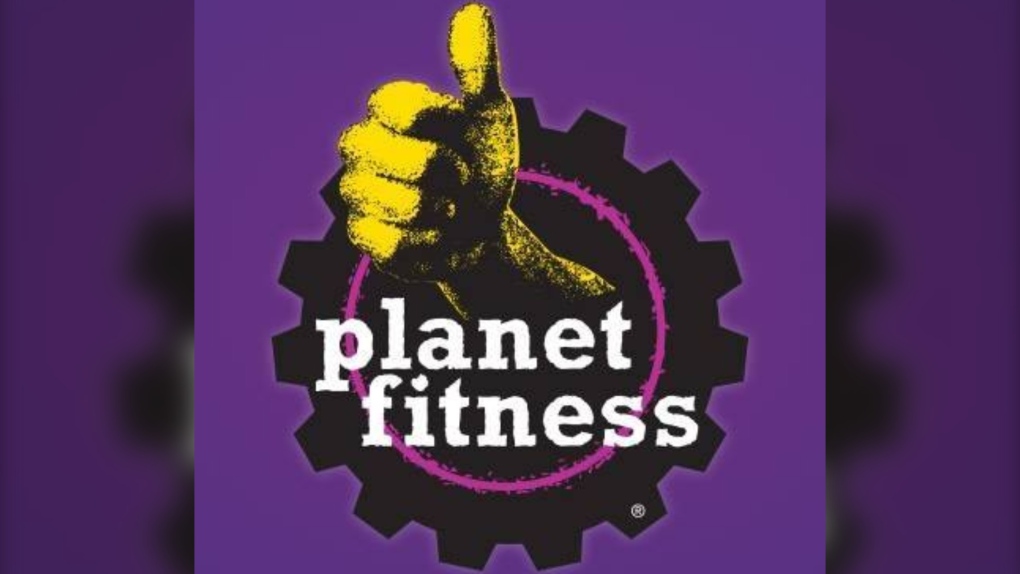 Chilliwack RCMP are investigating the incident and urge anyone with information to contact them. (Facebook/Planet Fitness Chilliwack)

VANCOUVER - Mounties in Chilliwack are investigating after a hidden camera was found placed in a tanning bed at a local gym.

Upper Fraser Valley Regional Detachment spokesperson Cpl. Mike Rail confirmed to CTV News Vancouver that the incident occurred at a business in the 45000 block of Luckakuck Way and pertained to recording devices -- specifically a video camera. Police were made aware of the incident on Aug. 8, Rail said.

Brandon Cruze has been a member of the Planet Fitness on Luckakuck Way since it opened earlier this year. He said there's "a high probability" both his and his wife's bodies were captured on the hidden camera, but no one from the gym or the RCMP told them about the camera's discovery for months.

Cruze said he found out about the incident by reading about it in local media. He has since been in contact with police and the gym, but hasn't gotten a satisfactory response from either organization as to why members weren't informed.

CTV News Vancouver asked Planet Fitness to comment on the allegation that members weren't notified of the incident, but a company spokesperson offered only the following statement:

"At Planet Fitness, the safety and privacy of our members is our top priority," said Becky Zirlen, senior public relations manager in the statement. "We can confirm that a recording device was found in one of the tanning beds in our Chilliwack location. It was immediately removed and reported to the Royal Canadian Mounted Police. The franchise owner is working closely with the police in this ongoing investigation, and we do not have additional details to share at this time."

Planet Fitness referred additional questions to the RCMP, but Rail also declined to elaborate on the details of their investigation. He said it's being led by the detachment's Serious Crimes Division.

Cruze said he hopes police are able to identify the person who placed the camera, noting that tanning sessions are limited to 12 minutes, which is not a lot of time for a gym member to have placed a recording device.

He said other people who could have placed the camera would include Planet Fitness staff members or employees of the companies that built and installed the gym's tanning beds.

Regardless of who did it, the end result is that Cruze and his wife are cancelling their membership. They have sent a demand letter asking that Planet Fitness waive its usual cancellation fee, he said.

"I don't feel comfortable going back in there, and neither does my wife," Cruze said. "Where else may there be cameras?"

Anyone with information about the situation, including anyone who believes they may have been recorded in a tanning bed at the facility, is asked to call Chilliwack RCMP at 604-792-4611.