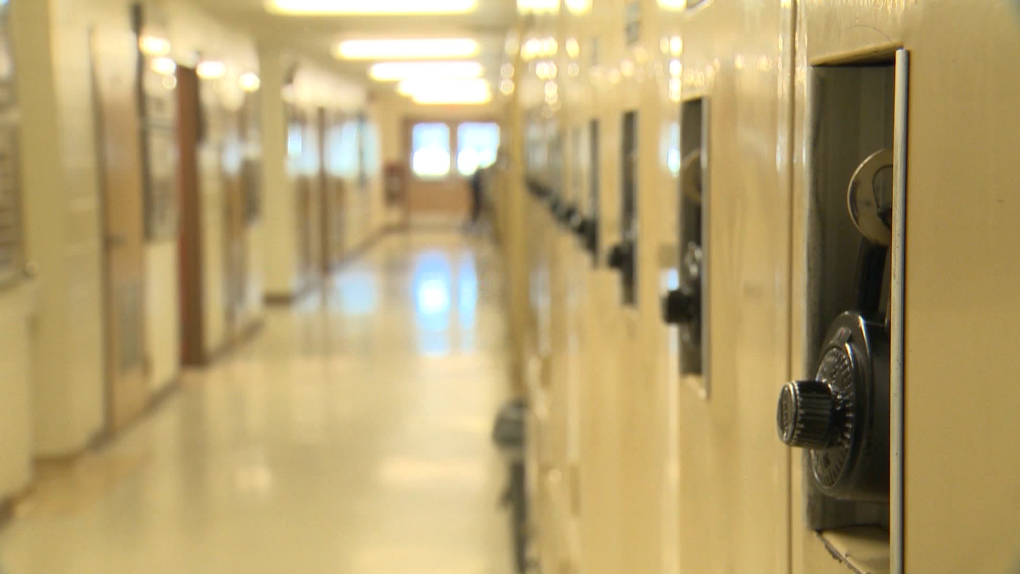 A British Columbia man has been banned from teaching for 10 years as a result of the relationships he formed with his students while working at an independent school.

According to a consent resolution summary published Tuesday but dated March 29, Joseph James Hizon Arnesto admitted to the behaviour outlined in the summary. He agreed that it "constitutes professional misconduct and conduct unbecoming," and to the cancellation of his teaching certificate, which he'd held since September 2015.

Arnesto also agreed that he won't apply for another certificate or authorization to teach in the kindergarten to Grade 12 system for 10 years.

He received the penalty after it was determined that Arnesto "failed to maintain appropriate teacher-student boundaries" and that his inappropriate conduct occurred "on a variety of occasions, over a number of years," the provincial commissioner for teacher regulation wrote.

The summary of his behaviour, as agreed to by Arnesto himself, looks at what occurred during his time as a Grade 7 to 12 teacher at an independent school. The school is not identified, nor is the municipality or even the region.

The commissioner started his summary with what happened involving a minor identified only as Student A, who was in Grade 12 at the time of the incidents.

Arnesto admitted in the consent resolution that he met with Student A for coffee, during which time they discussed "personal matters." Arnesto agreed that he also communicated with the student through messages sent by text and social media.

When Student A graduated, the summary says, "Arnesto made it clear that he wished to pursue a romantic relationship with Student A."

It is unclear whether anything came of that wish.

The summary goes on to describe another relationship, this time with Student B, who was in Grade 8 when they first started exchanging messages with Arnesto over Facebook, Instagram and text.

Few details are provided about these conversations other than that they involved "personal questions" about the student's "life and family."

The relationship continued over four years, documents say, despite a warning from the school's principal that Arnesto should be mindful of the relationship with this student and that the only matters he should be discussing with students are school related.

A week after Student B graduated, Arnesto again indicated interest in a romantic relationship, the summary says.

A third and fourth case are also outlined by the commissioner.

Arnesto was having some kind of private conversations with another Grade 8 student while maintaining his relationship with Student B, the commissioner said. During this time, which was about two months before Student B graduated, the principal issued a written warning to Arnesto. According to the consent resolution, the written warning followed "multiple previous conversations about maintaining clear professional boundaries."

The timeframe is unclear, but the commissioner said there was also a relationship with Student C, who was in Grade 10.

Documents say Arnesto exchanged messages with this student about schoolwork, but that they also talked about the student's personal and romantic life.

Arnesto's contract was not renewed for the 2020-21 school year, and in late March of this year, Arnesto admitted to the conduct outlined by the commissioner involving students A, B, C and D, agreeing that the behaviour went against the Standards for the Education, Competence and Professional Conduct of Educators in British Columbia.

A consent resolution agreement like this one gives a teacher and the B.C. commissioner for teacher regulation the opportunity to resolve a situation while avoiding a citation and hearing.

It's a voluntary process that results in a written agreement of what was decided and what happens next. The outcome is then made public.