B.C. teacher disciplined after drafting student's apology letter in which he praised himself

B.C. teacher disciplined after drafting student's apology letter in which he praised himself 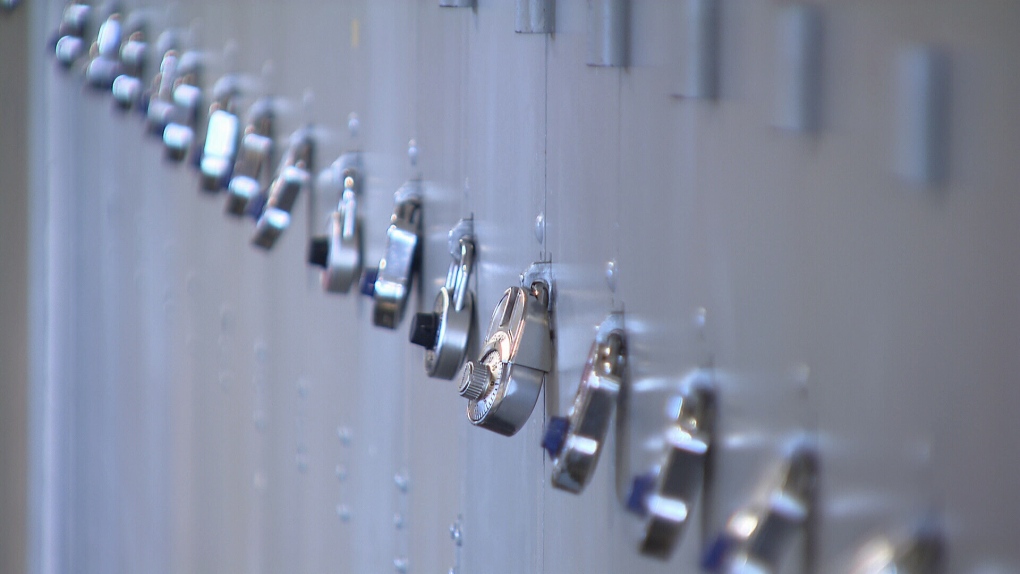 A B.C. teacher has had his certificate of qualification suspended for one day after an incident in which he "failed to model appropriate behaviour expected of an educator," according to the province's Commissioner for Teacher Regulation.

The incident occurred in 2021, in a Grade 10 class Andrew Duncan Nairn was teaching. A summary of a consent resolution agreement between Nairn and the commissioner posted online this week does not specify where in B.C. the incident took place.

Student A shared that information with Student B, the summary reads.

When Nairn found out about this, he went to Student B to ask what they had been told. He then met with Student A, "at which time he appeared angry," according to the summary.

"Student A reported that they felt pressured into making a written apology, to be sent by email, which Nairn drafted on Student A’s behalf," the document reads. "Nairn also determined who should receive the apology and hit the 'send' button on the email himself."

The summary does not provide any information about what had been said about Student B or to whom Nairn wanted Student A to apologize. It does, however, reproduce one sentence from the apology that Nairn wrote and sent on Student A's behalf:

"Please know that Mr. Nairn is a great teacher and works hard to keep good working relationships with all his students."

According to the summary, the school district sent Nairn a letter of discipline and suspended him for three days without pay. The teacher also sent a written apology to Student A's parents, addressed to Student A.

The school district also notified the commissioner, which is what led to the consent resolution agreement.

In the agreement, Nairn admitted that his behaviour amounted to professional misconduct, and agreed to a one-day suspension of his teaching certificate, to be served on Nov. 21.

The teacher also agreed to complete a course called "Reinforcing Respectful Professional Boundaries" through the Justice Institute of B.C. by March 31, 2023, according to the summary.

Based on Justin Trudeau's first-day fail in the House of Commons, 'meeting the moment' is destined to become the most laughable slogan since the elder Pierre Trudeau’s disastrous campaign rallying cry in 1972, which insisted 'the land is strong' just as the economy tanked.

More disciplinary action may be coming now that the harrowing video of Tyre Nichols' treatment has been released. The Memphis police department is among many U.S. law enforcement agencies with 'duty to intervene' policies. Memphis police relieved two other officers of duty Monday and say the department is still investigating what happened.

A family in the remote First Nation community in Peawanuck, Ont., is dealing not only with the death of their young daughter, but the loss of everything they owned in a Jan. 28 house fire.

How did a radioactive capsule go missing in Australia and how dangerous is it?

Australian authorities are mounting an extensive search for a tiny radioactive capsule believed to have fallen out of a road train that travelled 1,400 km in Western Australia. Here's what you need to know:

Southern Ring Nebula's 'messy death' due to more than one star, researchers discover

Researchers were able to determine how the Southern Ring Nebula was created and understand how more than one star led to its 'messy death' by reconstructing the scene that happened thousands of years earlier.

As the B.C. government decriminalizes small amounts of hard drugs, critics note there are still not enough treatment resources for the users seeking them.

A 33-year-old Toronto man has been sentenced to eight and a half years in prison after pleading guilty to two violent sexual assaults almost a decade ago.