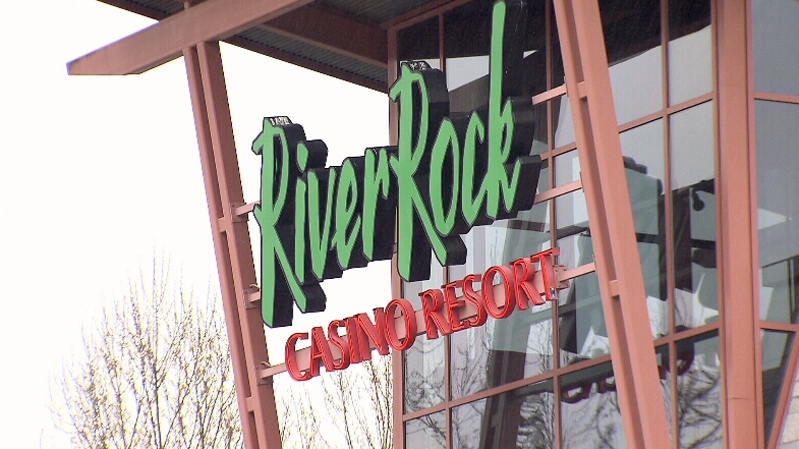 A large number of the suspicious transactions detailed in B.C. government reports took place at the River Rock Casino in Richmond. April 9, 2014. (CTV)

VICTORIA -- The British Columbia government is curbing money laundering practices in provincial casinos, even before a report on the issue has been complete.

Attorney General David Eby has directed the B.C. Lottery Corp. and the government's Gaming Policy Branch to set up rules on cash deposits of $10,000 or more and bring in round-the-clock government regulators at the large facilities.

Former RCMP deputy commissioner Peter German was appointed in September to deliver a report to government by March 31, 2018, but he was urged to provide interim recommendations to tackle ongoing suspicious activities.

Eby launched the review after reading a report commissioned by the previous Liberal government that said the River Rock Casino in Richmond had accepted $13.5 million in $20 bills in one month, which police said could be proceeds of crime.

He says gaming facilities must now be able to identify customers playing with cash or bonds of $10,000 or more and have the customer provide the source of the money.