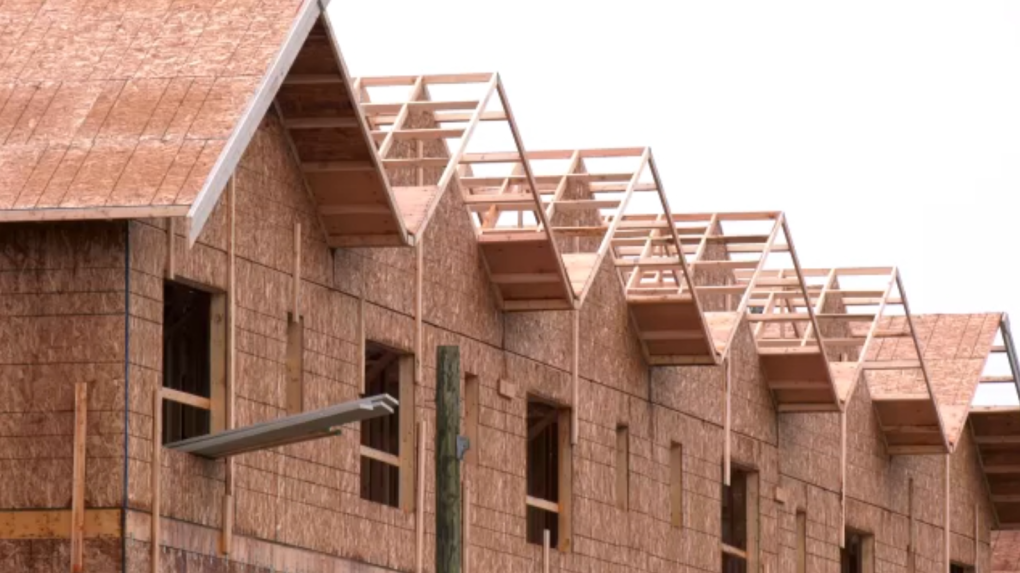 The second year of the pandemic isn’t slowing down the real estate market. In fact, home sales reached a new annual record in November, and the year’s not even over.

While home prices in Metro Vancouver remain sky-high, the price for single-family detached homes in two of the region's fastest-growing markets have seen a significant dip recently, according to one industry group.

HouseSigma uses AI to compare historical listings and estimate current values in real-time. Its latest data compared prices from February and May 17, 2022.

While higher interest rates are said to be cooling the market in B.C. and beyond, HouseSigma agent Hao Li says there is likely something else at play in these two places. As people flocked outside of the city looking for cheaper housing, the population boom drove up prices. Now, Li says the demand has eased.

"One of the reasons that it is going downward even more is because it's been rising much quicker in those two cities compared to other cities of Greater Vancouver for the past two years," he says.

"We can forecast that the price and the sales volume will drop initially. But as time goes on, will get more stabilized."

In markets and moments like this one, Li says, negotiation becomes something both buyers and sellers begin to focus on.

While Surrey and Langley showed the only double-digit drops, the average price for a single-detached home was down everywhere except for Richmond and West Vancouver.

The latest data from the British Columbia Real Estate Association says the sharp increase in mortgage rates is pushing the province's home sales down “a path to normalizing,” although it estimates a balanced market is at least a year away.

According to the Fraser Valley Real Estate Board, April of 2022 marked the first time sales in the region dropped below the 10-year average,

"We would typically see a flurry of activity around this time of the year,” said FVREB president Sandra Benz in a statement.

“However, that’s not been the case so far. While it’s still too early to say whether this trend will endure, the slowing of sales combined with an increase in active listings is helping to restore a semblance of balance to the market, which is encouraging for homebuyers.”

The board also said the increase in mortgage rates is likely driving down demand but "low inventory" means prices are not likely to see a substantial drop.

The average amount of time a property stayed in the market last month in the Fraser Valley was 16 days for a detached home and 13 days for a townhome or apartment.

Prime Minister Justin Trudeau is headed to the G7 in Germany Saturday without a consensus from the Commonwealth to condemn the Russian invasion of Ukraine, but with a chorus of countries calling for help to overcome the fallout of the war.

The family of Chelsea Cardno says the body found on flooded farmland adjacent to Mission Creek Friday night has been identified as the missing Kelowna woman.

Norway shaken by attack that kills 2 during Pride festival