At least 167 schools in B.C.'s Lower Mainland have had recent COVID-19 exposures 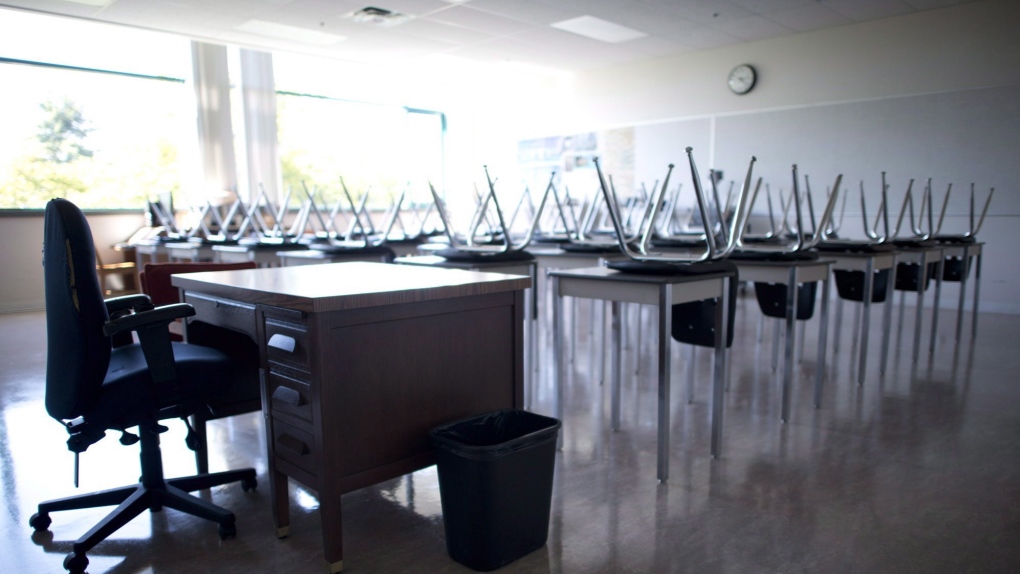 More than 160 schools in Metro Vancouver and the Fraser Valley have been added to health authority COVID-19 exposure lists in the two weeks since B.C. resumed publishing such exposures.

The gulf between the two Lower Mainland health authorities has grown since last week, when Fraser Health had 92 schools on its list and Vancouver Coastal Health had just two.

Asked about the dramatic difference in the number of reported COVID-19 exposures the two health authorities reported in schools last week, Vancouver Coastal Health emphasized that exposures are posted publicly when there is an increased risk of transmission.

"If the person who tested positive for COVID-19 attended school while infectious, public health coordinates with the school to notify contacts and to offer guidance on next steps," the health authority said in a statement to CTV News Vancouver last Friday, Oct. 1.

"If there is an increased risk of ongoing transmission of COVID-19 to other individuals in the school environment associated with a case, a school exposure notice is publicly posted."

Notably, the crowdsourced BC School COVID Tracker lists five schools in the Vancouver Coastal Health region that have notified parents of coronavirus exposures but are not included on the public list on the health authority's website.

CTV News has reached out to Fraser Health for more information about the criteria used for issuing an exposure notification. This story will be updated if and when a response is received.

The risk of COVID-19 transmission in B.C. schools has been the subject of much debate in recent months, as cases among school-aged children in the province have spiked.

B.C. began the current school year without a system for publishing notifications of COVID-19 exposures in schools. Public health officials still conducted contact tracing for every case involving a member of a school community, instructing close contacts to isolate when necessary, but the public warnings - which provincial health officer Dr. Bonnie Henry said were "anxiety-provoking" during the previous school year - were not being issued.

After an outcry from parents and teachers, Henry reversed course, saying it was clear that parents needed an "authoritative source" for information on COVID-19 transmission in schools.

Henry also recently expanded the school mask mandate to include students in kindergarten through Grade 3, following decisions by several school boards to do so on their own.

This week, the debate around COVID-19 in schools has shifted to the question of mandatory vaccination for teachers, with Premier John Horgan insisting that the matter is up to individual school boards to decide.

The BC Teachers' Federation has criticized this position, arguing that a vaccine mandate for school staff should be implemented province-wide, so that all employees are treated equally, regardless of where in the province they live.