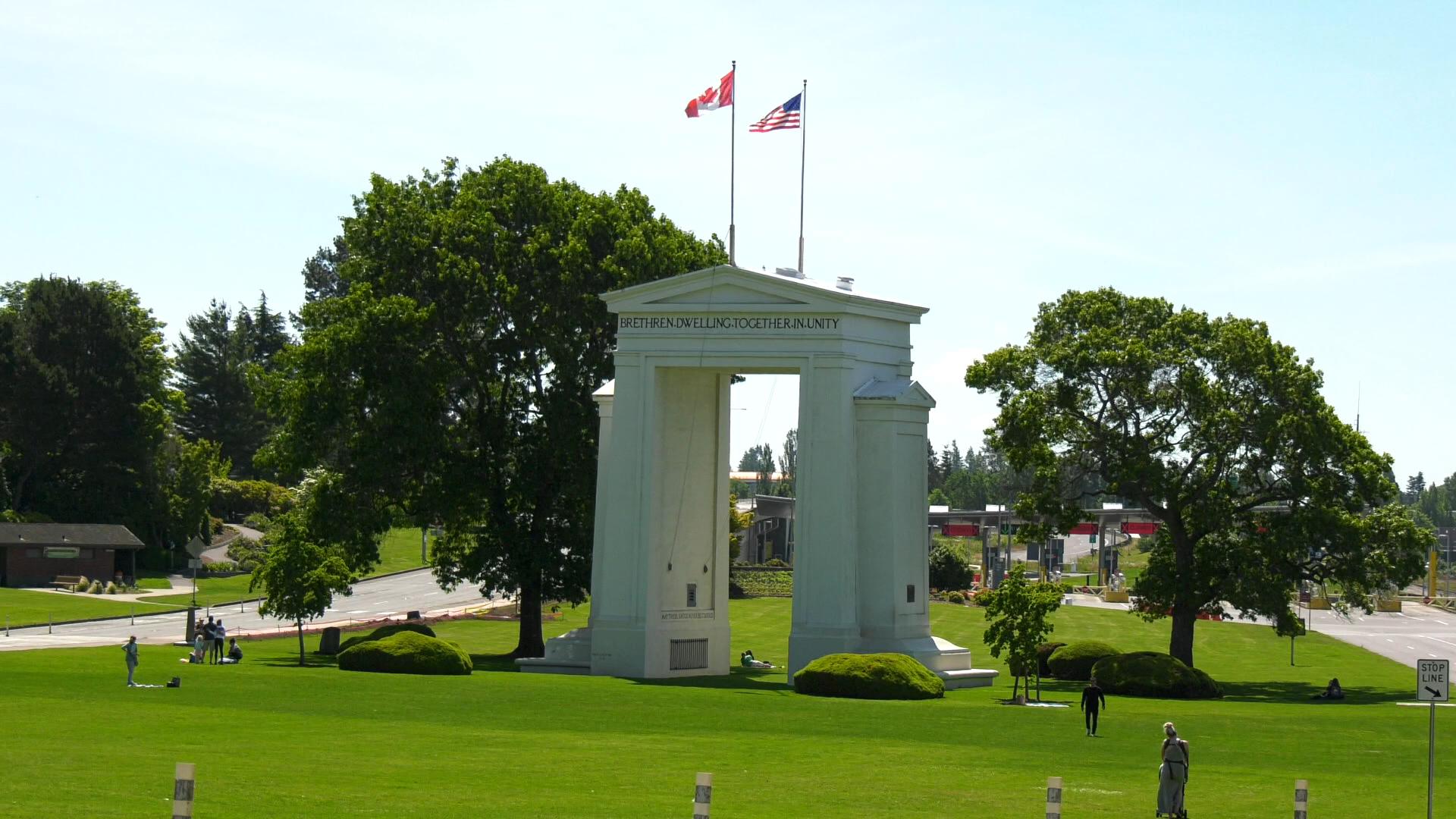 An American who illegally crossed the border into Canada while carrying various weapons late last month was quickly caught by police, according to the RCMP.

The RCMP didn't explain how Wright crossed the border, but said in a news release he "joined a Canadian woman in a waiting cab" and officers quickly arrested him. Three loaded handguns and a stun gun were reportedly seized by police.

"The excellent work of identifying and preventing an alleged armed individual from entering Canada is a demonstration of the BC RCMP Border Enforcement Team's dedication to protecting Canadians from transnational criminal threats," Supt. Bert Ferreira said in the news release.

Mounties said Wright was charged with possession of a restricted firearm with ammunition, smuggling, and failing to comply contrary to the Immigration and Refugee Protection Act. He was remanded until a bail hearing and the RCMP's federal serious and organized crime border integrity unit is continuing to investigate the situation.

Without giving details on how Wright was caught, the RCMP said it uses "the latest and most advanced technology" to monitor borders.

Police: Texas gunman was inside the school for over an hour

Ray Liotta, the actor known for his roles in 'Field of Dreams' and the Martin Scorcese mob classic 'Goodfellas,' has died.

Amber Heard told jurors Thursday that a harassment campaign waged against her by ex-husband Johnny Depp has left her humiliated and scared for her life from multiple death threats, and said she just wants 'Johnny to leave me alone.'