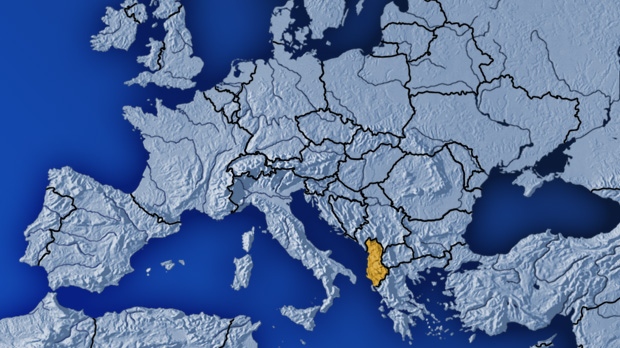 VANCOUVER -- Six years after a fatal collision in Richmond, an Albanian man has been extradited back to Canada to face charges.

The accident killed 36-year-old Christy Mahy, who was cycling back in July 2014 when police say a Pontiac Aztek jumped a concrete island and crashed into her.

Mahy was rushed to hospital, but couldn't be saved.

Authorities said the driver of the Aztek, 33-year-old Erjon Kashari, left Canada shortly after the collision. He had been in the country on a work permit.

Richmond RCMP managed to secure a warrant against him in 2018 following a lengthy investigation, and officers flew to Albania this week to escort him back to B.C.

Kashari is charged with one count of criminal negligence causing death.

The RCMP thanked Interpol the CBSA, Albanian authorities and others for their help apprehending Kashari and returning him to Canada.

"This was a lengthy investigation involving a complex extradition process focussed on bringing the offender back to Canada to face justice. Investigators worked hard on this matter, but we could not have done it alone," Insp. Michael Cohee said in a news release.