623-sq.-ft. condo should be worth $800K because it has 4 parking spaces, owner argues in BC Assessment appeal

623-sq.-ft. condo should be worth $800K because it has 4 parking spaces, owner argues in BC Assessment appeal 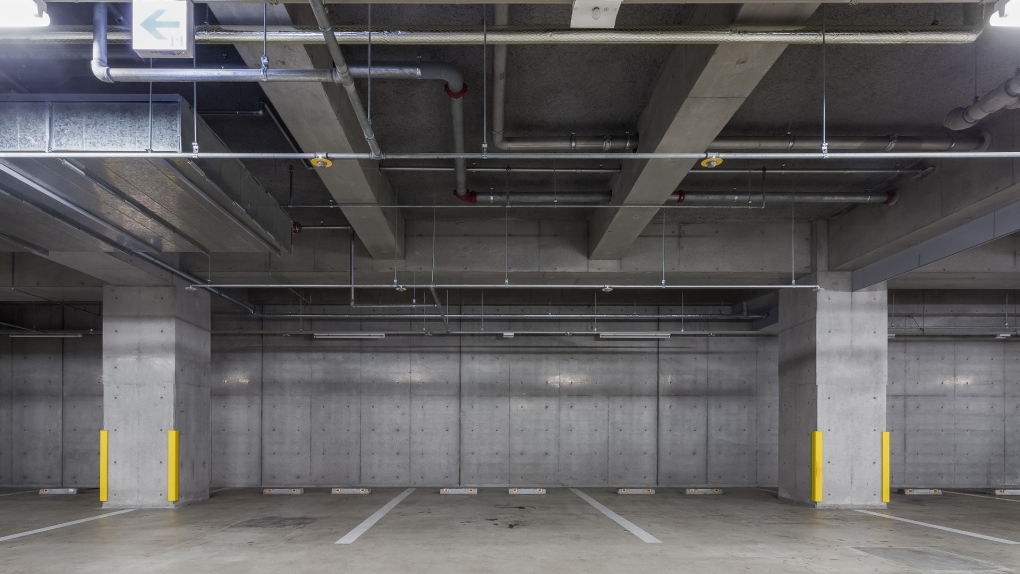 An underground parking area is seen in this undated stock image. (Shutterstock.com)

A Vancouver resident has lost his bid to get the assessed value of his condo increased because of the number of parking spaces associated with it.

Benjamin G. Pedret appealed to the Property Assessment Appeal Board, arguing that the assessor had undervalued his one-bedroom, 623-square-foot condo in Kitsilano by more than $85,000.

Pedret argued that his 2022 assessment should be increased from $743,000 to $828,690, principally because it has four parking stalls associated with it, rather than the single stall that is typically included with condos in his 4th Avenue building.

Robert Metcalf, the chair of the PAAB panel that heard the case, was unimpressed by the homeowner's arguments.

In a decision posted online this week, Metcalf described – and dismissed – Pedret's reasoning for the desired increase.

"In estimating the contributory value of the three extra parking stalls, the appellant refers to a number of published articles of asking prices of parking stalls in Downtown Vancouver, for sale to anyone on the open market, and not limited to owners within the complex, as is the case with the subject (property)," the panel chair wrote.

Pedret added this amount to his calculation of his home's value, which Metcalf also found lacking.

The panel chair noted that Pedret compared his property to five recent sales in his area, but did not provide "any analysis" of the suitability of the comparisons.

"Further, the appellant makes no adjustments for the differences which make prices vary, such as for time, size (four of [the comparables] are larger two-bedroom units), location within the building, or the impact of traffic," Metcalf wrote.

"Rather, the Appellant merely provides the following calculation: 623 square feet by $1,113 (the average price per square foot of his five unadjusted sales), to arrive at value of $693,690 (which I correct to $693,399), prior to his estimate of the contributory value of the three extra parking stalls."

The panel chair was far more persuaded by the evidence presented by the assessor, who made adjustments for time and other considerations to three comparable sales, and who provided a lower estimate of $30,000 per parking stall.

To arrive at this total, according to Metcalf's decision, the assessor considered the sale prices of three freehold parking spaces – meaning ones available for purchase as standalone property, not associated with a specific unit in a building – located in Yaletown. The average sale price of the three parking stalls – after applying adjustments for when the sales took place – was $39,750.

The assessor then adjusted this average down by 25 per cent to account for the general difference in value between comparable properties in Yaletown and Kitsilano.

"The appellant submits that the assessor has failed to provide market data to refute the current market value of $45,000 for each of the three additional parking stalls," Metcalf wrote.

"I find quite the opposite. The assessor has provided market evidence by way of a paired sales analysis to support his estimate of $30,000 for each additional parking stall. It could well be argued $30,000 per stall is a bit on the high side. On the other hand, the appellant’s estimate of $45,000 per stall is based on asking prices but not sold, and based on freehold offerings, unlike in the subject complex."

For these reasons, Metcalf upheld the property's assessed value of $743,000.